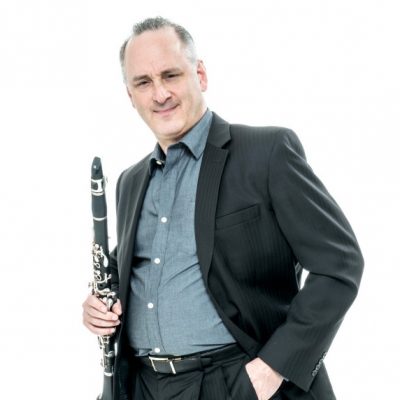 Alan Kay is Co-Principal Clarinetist and a former Artistic Director of Orpheus Chamber Orchestra, and serves as Principal Clarinet with New York’s Riverside Symphony and the Little Orchestra Society. He also performs as principal with the American Symphony and the Orchestra of St. Luke’s. Alan’s honors include the C.D. Jackson Award at Tanglewood, a Presidential Scholars Teacher Recognition Award, and the Young Concert Artists Award with the sextet Hexagon, later featured in the prizewinning documentary film Debut. Alan is a founding member of Windscape and Hexagon, and he appears regularly with the Chamber Music Society of Lincoln Center. His summer festivals include Skaneateles and the Cape May Music Festival, which features his programming for the New York Chamber Ensemble. Alan taught at the Summer Music Academy in Leipzig, and currently teaches at the Manhattan School of Music, the Juilliard School, and SUNY-Stony Brook. He has served on the juries of the International Chamber Music Festival in Trapani, Young Concert Artists International Auditions, and the Fischoff Chamber Music Competition. Alan has recorded with Hexagon, Windscape, the Sylvan Winds, and Orpheus. His arrangements for wind quintet are available from Trevco Music Publishing and International Opus