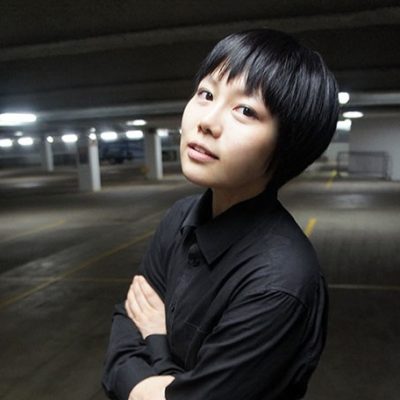 Chewon Park has performed in Korea and the United States as a solo pianist and as a chamber musician. She has won various concerto competitions in Korea as well as a gold medal at the National Exhibit Piano Competition. Park has also appeared as a soloist with many orchestras. Park is a dedicated educator and has taught at the YeungNam University in Korea where she received her Bachelor of Music and Master of Music in piano performance under the instructions of Gyula Kiss. She began her musical journey to the United States at the NEC receiving her Master’s degree in Collaborative Piano under the tutelage of Dr. Pei-Shan Lee. At NEC, she was chosen to perform in Jordan Hall when her piano trio was invited to play on NEC’s 150th anniversary Chamber Gala concert. She also works in NEC’s Preparatory School.