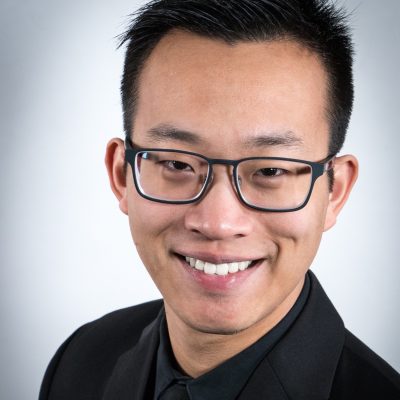 Toronto native Chris Soong began his piano studies at the age of five with Professor Nancy Hou and received his ARCT in Piano Performance with Honours in 2009. Chris completed both his Bachelor (16’) and Master of Music (18’) degrees in Piano Performance at the University of Toronto, having studied with Professors Boris Lysenko and the late Marietta Orlov. He recently completed his Graduate Diploma in Performance Degree, specializing in Collaborative Piano at McGill University, studying under the tutelage of Professor Kyoko Hashimoto.

Chris will begin his doctoral studies (DMus) in Collaborative Piano at McGill University in the fall, studying with Professor Kyoko Hashimoto.