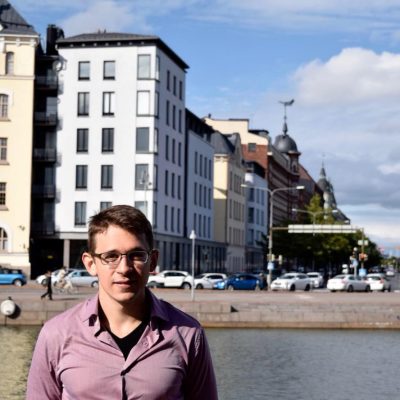 Dan Giacobbe is currently pursuing his MM degree at The Juilliard School having received his BM degree from the Eastman School of Music, both under the guidance of Jon Manasse. He served as acting Assistant Principal/Eb with the Omaha Symphony for the 2015-2016 season and has appeared as soloist with the Puget Sound Symphony and Academy Chamber Orchestra of Seattle. In addition to his orchestral playing and his active freelancing, Giacobbe has twice been a fellow at the Colorado College Music Festival.