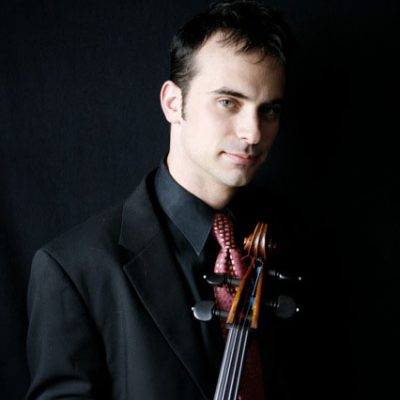 A passionate teacher, Mr. McDonough has given lessons and guest masterclasses at some of the country’s leading institutions including The Peabody Institute, The Cleveland Institute of Music, Northwestern University, The Massachusetts Institute of Technology, and the Boston Conservatory. The Jupiter String Quartet also makes regular appearances at the Aspen Music Festival and School and the Madeline Island Music Camp, where they work closely with aspiring chamber musicians.