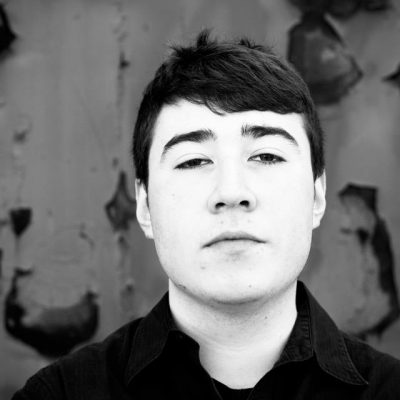 David Valbuena was born and raised in Queens, New York and has established himself as an avid teacher and performer. His love for both modern and classical music has led him to perform in a wide variety of venues such as The Bitter End, Rockwood Music Hall, Carnegie Hall, and Symphony Space among many others. He earned a Bachelors Degree from Queens College and is currently pursuing a Masters Degree at the Manhattan School of Music, studying with Charles Neidich. In 2014, he took part in an exchange program with the Royal Danish Academy of Music in Copenhagen, Denmark, where he studied with Lee Morgan. David’s most recent musical endeavor has been performing with ShoutHouse, a collective of 14 NYC based musicians from diverse musical backgrounds who are dedicated to performing thought-provoking music that combines elements of jazz, hip-hop, and classical music.