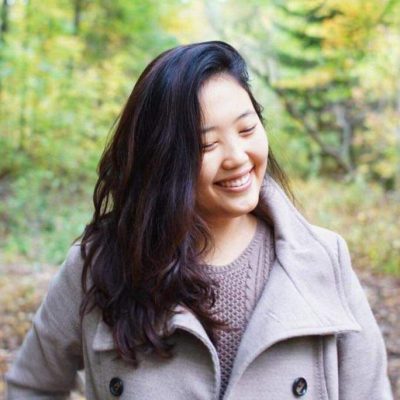 Originally from Long Island, New York, Diane Park began her studies as a pianist from a young age at the Manhattan School of Music’s Precollege, under notable teachers such as Solomon Mikowsky and Miyoko Lotto. She received a Bachelor’s degree in Music Education with a primary in piano at the Eastman School of Music, with Professor Vincent Lenti. She then earned her Master’s degree in Piano Performance and Pedagogy at Southern Methodist University, where she studied with Dr. Catharine Lysinger. While in Dallas, she placed as a finalist for the statewide TMTA solo competition.Currently, Diane is pursuing a second Master’s degree in Collaborative Piano at The Juilliard School, with Mr. Jonathan Feldman and Dr. Lydia Brown, while actively partnering with both instrumentalists and vocalists. She also holds a position as a staff pianist with studios at Juilliard’s Preparatory School. When she is not spending time learning her notes, she enjoys cooking, buying traditional Japanese snack boxes and playing video games.