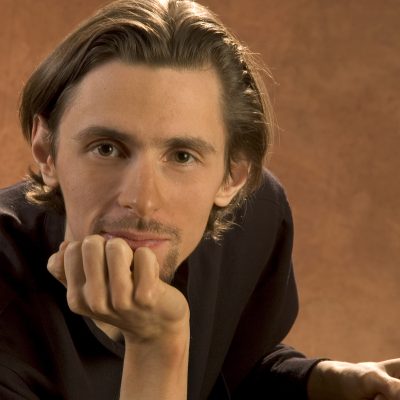 A recipient of a 2014 Avery Fisher Career Grant, Dimitri is a first prize winner at the Primrose International Viola Competition. Other awards include second prize at the First Tokyo International Viola Competition, the special prize for the contemporary work at the ARD Munich Competition, and a fellowship from the Belgian American Educational Foundation. In 2012, he was named laureate of the Juventus Festival, an award recognizing young European soloists.

With repertoire extending from Bach to contemporary music by Ligeti, Kurtag, and Sciarrino, Murrath is particularly keen on performing new works. He has taken part in the Park Lane Group New Year Series in London to great critical acclaim, as well as commissioned, given the world premieres, and recorded several solo works.

Dimitri Murrath began his musical education at the Yehudi Menuhin School studying with Natalia Boyarsky and went on to work in London with David Takeno at the Guildhall School of Music and Drama. He graduated with an Artist Diploma from the New England Conservatory as a student of Kim Kashkashian.

Dimitri Murrath participates in the Music for Food project, which raises awareness of the hunger problem faced by a large percent of the population, and gives the opportunity to experience the powerful role music can play as a catalyst for change.