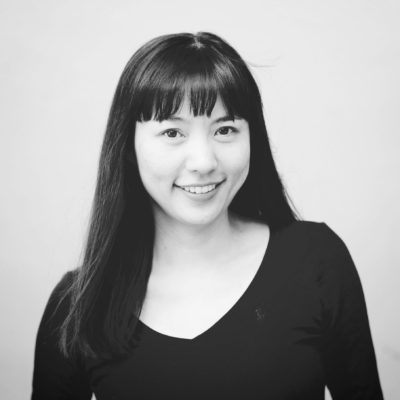 Juri Seo (b. 1981) is a Korean-American composer and pianist based in Princeton, New Jersey. She seeks to write music that encompasses extreme contrast through compositions that are unified and fluid, yet complex. She merges many of the fascinating aspects of music from the past century—in particular its expanded timbral palette and unorthodox approach to structure—with a deep love of functional tonality, counterpoint, and classical form. With its fast-changing tempi and dynamics, her music explores the serious and the humorous, the lyrical and the violent, the tranquil and the obsessive. She hopes to create music that loves, that makes a positive change in the world—however small—through the people who are willing to listen.

Her composition honors include a Guggenheim Fellowship, a Koussevitzky Commission from the Library of Congress, a Goddard Lieberson Fellowship and the Andrew Imbrie Award from the American Academy of Arts and Letters, the Kate Neal Kinley Memorial Fellowship, Copland House Residency Award, and the Otto Eckstein Fellowship from Tanglewood. She has received commissions from the Fromm Foundation, the Barlow Endowment, the Goethe Institut, and the Tanglewood Music Center. Her portrait albums “Mostly Piano” and “Respiri” were released by Innova Recordings. She holds a D.M.A. (Dissertation: Jonathan Harvey’s String Quartets, 2013) from the University of Illinois at Urbana-Champaign where she studied with Reynold Tharp. She has also attended the Accademia Nazionale di Santa Cecilia (Rome, corsi di perfezionamento with Ivan Fedele) and Yonsei University (Seoul, B.M.). She has been a composition fellow at the Tanglewood, Bang on a Can, and SoundSCAPE festivals, the Wellesley Composers Conference, and the Atlantic Center for the Arts. She is Associate Professor of Music at Princeton University.

Juri lives in Lawrenceville, just outside of Princeton, with her husband, percussionist Mark Eichenberger and a little mutt named Roman.