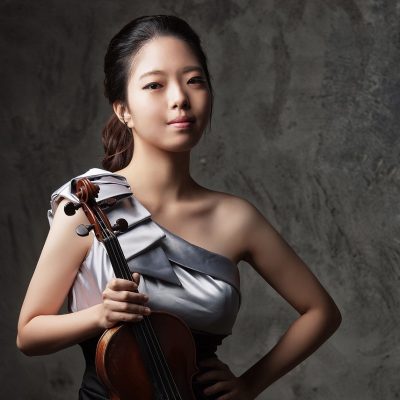 Linda Lee, originally from Seoul, South Korea, began her violin studies when she was five years old. She earned her Bachelor’s degree at the Seoul National University and graduated with honors (Cum Laude). Seeking further educational opportunities, she moved to the United States and received her Master’s degree in violin performance at the Yale School of Music studying with Ani Kavafian. She has built an orchestra career as part of the New Haven Chamber Orchestra and the Korean Symphony Orchestra. She participated in the Sarasota Music Festival last summer and looks forward to being a part of the Bowdoin International Music Festival.