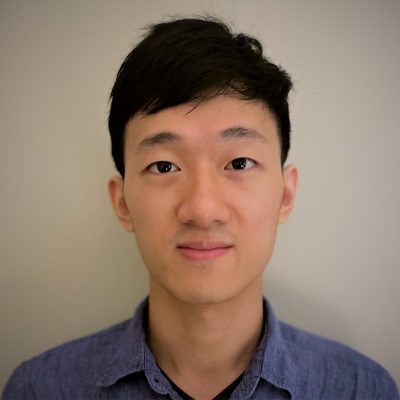 Lyndon Ji has performed in the US, Italy, Spain, and Japan as winner and participant in numerous competitions and festivals. In recent seasons, he was invited to Kneisel Hall, Pianofest in the Hamptons, the Virtuoso & Belcanto festival in Lucca, and the Gijón Piano Festival. He is currently pursuing an Artist Diploma at Indiana University with Roberto Plano and previously studied with Logan Skelton, Azumi Nishizawa, Wei-Yi Yang, Elizabeth Parisot, and Chun-Chi An. Other eminent artists he has worked with include Boris Berman, Martin Canin, Jerome Lowenthal, Julian Martin, Robert McDonald, Yong-Hi Moon, Matti Raekallio, and Jean-Yves Thibaudet.

His undergraduate degree is in Mathematics (B.S.) from Yale University, where he was also employed as one of the inaugural Swensen Fellows from 2016-2018. Following this, he began his Masters degree in Piano at the University of Michigan. In 2019, he took a leave of absence to study at the Inter-University Center for Japanese Language Studies in Yokohama as a Toshizo Watanabe Fellow before returning to complete his M.M. Lyndon enjoys sharing music through concerts at local venues and the occasional secret livestream, which he shouldn’t have mentioned in the first place. Anything food-related will be sure to pique his interest, and friendship may yield hand brewed coffee.