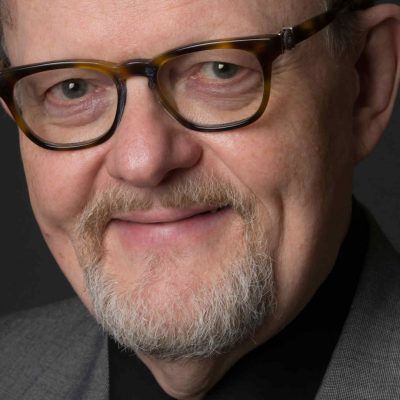 Pianist Matti Raekallio was born 1954 in Helsinki. He studied in his home country as well as with Maria Curcio in London, with Dieter Weber at the Vienna Academy of Music, and at the Leningrad (now St. Petersburg) Conservatory in Russia.

Raekallio received the Leonie Sonning Foundation Grant (Denmark) in 1980, and was recipient of the five-year artist grant from the state of Finland three times. He served for three years (1998-2000) as a member of the Finnish Academy’s Council for Research of Culture and Society. In 2009, he received an honorary doctorate from the Estonian Academy of Music.