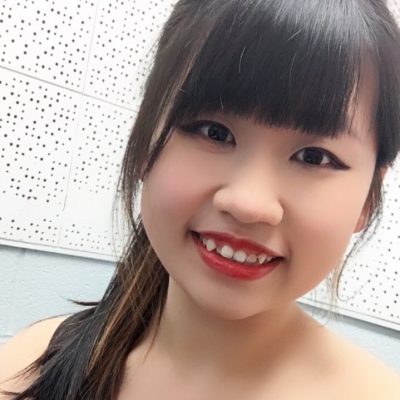 Taiwanese pianist Ming-Li Liu started piano playing at the age of four. After receiving her B.A. at Soochow University in Taiwan, she came to the United States to pursue her graduate studies. She has earned two Master’s degrees in solo piano and collaborative piano, and will study her DMA in piano performance under the guidance of Dr. Ran Dank at University of Cincinnati College-Conservatory of Music (CCM).