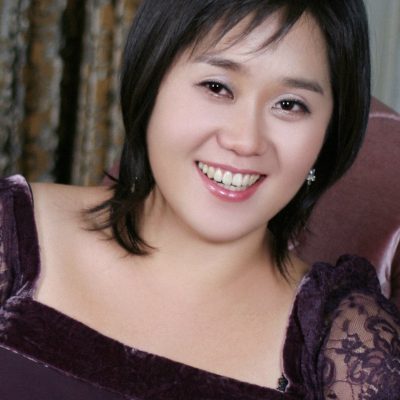 Pianist Minjung Seo has earned critical acclaim as a collaborative pianist and chamber musicians as well as a soloist. She was praised as “…a fine touch and great sensitivity” by Chatham Star Tribune and “brilliant” by New & Record.

As a recipient of the Samuel Sanders Collaborative Pianists Award, Seo has participated as a pianist and coach in multiple performances at the Juilliard School and Lincoln center. In 2016, Award winner chamber group, Duo Respiro, Seo and Soprano Kye-hyun Kim made a debut recital in Carnegie Hall, New York and concertizes in prestigious venues in the United States and Korea. She has been invited to be a collaborative artist in residence in summer festivals, such as the Bowdoin International Music Festival, the Meadowmount Music Festival, the Banff Centre, and the Heifetz International Music Institute, and attended Music Academy of the West, CA in summer 2006 as a full scholarship recipient and Aspen Music Festival in 2005 as a fellowship recipient.

Seo received her doctorate in accompanying from University of North Carolina at Greensboro with Andrew Harley, a master’s degree in collaborative piano from the Juilliard School with Margo Garrett and Jonathan Feldman, a Performer’s Diploma from Indiana University with Shigeo Neriki, and a bachelor’s degree in Piano Performance from Yonsei University with Bang-sook Lee in Korea.

Currently she is serving as the Accompanist Coordinator, Faculty Assistant at Western Illinois University, Macomb, IL. Prior to her current position at WIU she has served as adjunct piano faculty at Bennett College in Greensboro, NC and Chatham Hall School in Virginia, and worked as a staff collaborative pianist at University of North Carolina School of the Arts (UNCSA).