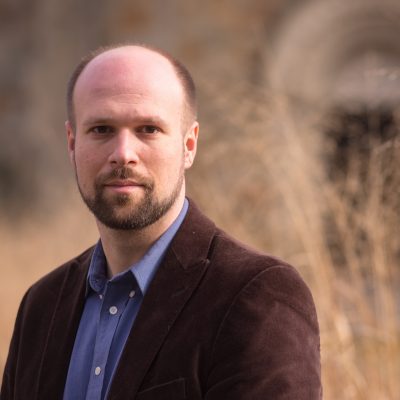 Nathan was awarded the 2014 Charles Ives Fellowship from the American Academy of Arts and Letters, Tanglewood’s 2015 Merwin Geffen and Norman Solomon Commission, and a 2015 Fromm Commission, as well as commissions from American Composers Forum, the BMI/Carlos Surinach Fund, and Concert Artists’ Guild. He has received the Aaron Copland Award, Presser Music Award, and BMI and ASCAP awards, and fellowships from Tanglewood, Yaddo, Copland House, Ucross, Juilliard, Brush Creek, the Wellesley Composers Conference, and the Japan Society of Boston, and has given presentations on his music at Tufts University, the Boston University Tanglewood Institute, and the National Youth Orchestra of the United States.

His writing about music, religion, and politics has appeared in Mosaic magazine, Perspectives of New Music, and other publications, and been praised for its “rare critical discrimination” (the Wall St. Journal’s Gary Rosen). He has been interviewed by NPR, and his writing has been featured on Arts and Letters Daily and The Browser, which selected a 2015 article as one of the year’s best pieces of online writing.