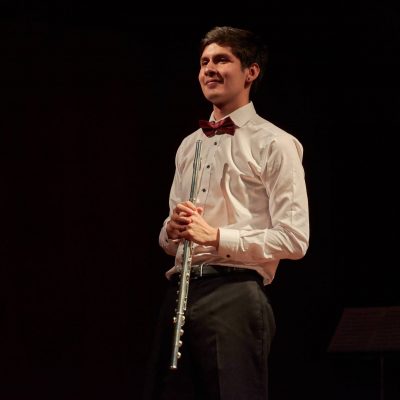 Nikolas holds a Bachelor of Music degree from the Colombia National University, where he studied with Jaime Moreno. He is going to start his Master of Music degree at the Manhattan School of Music under the tutelage of Professor Robert Langevin.