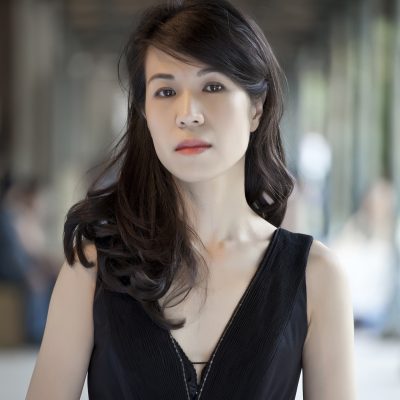 A native of Taiwan, Lee came to the U.S. after winning the Youth Division of Taiwan’s National Piano Competition. Frequently invited for guest residencies and masterclasses in China and Taiwan, her doctoral thesis “The Collaborative Pianist: Balancing Roles in Partnership” has become an important resource for schools wishing to begin a Collaborative Piano program. Ms. Lee is also on the faculty of the Perlman Music Program in Sarasota, and the California State University Northridge, where she created a new MM in Collaborative Piano in 2013.