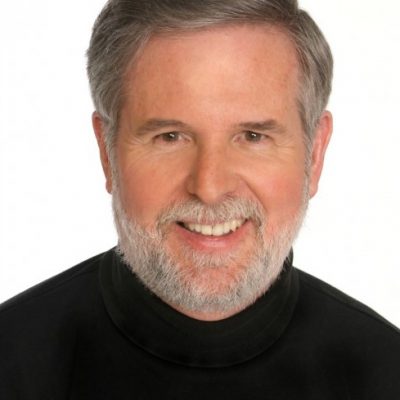 Pianist Peter Basquin has performed throughout the United States, with appearances at Lincoln Center, the Kennedy Center and Carnegie Hall, since winning the Montreal International Competition. His principal teachers were William Nelson at Carleton College and Dora Zaslavsky at the Manhattan School of Music. Appointed to the faculty of Hunter College, CUNY, where he is now Professor Emeritus, Peter has taught for more than thirty years.

His orchestral appearances include solos with the American Symphony Orchestra, the Minnesota Orchestra, the Westchester Philharmonic, the Hunter Symphony, and the Montreal, Quebec, and Boston symphonies. He has appeared with conductors Dennis Russell Davies, Paul Lustig Dunkel, Michael Tilson Thomas, and Gunther Schuller.

Other artists with whom he has collaborated include Jaime Laredo, the Cassatt Quartet, Charles Neidich, the Jacques Thibaud Trio, Lewis Kaplan, Frederick Zlotkin and Nathaniel Rosen. Peter Basquin tours with the Aeolian Chamber Players, and was a featured artist at the Mozarteum in Salzburg, Austria.

He also holds the Francis Thorne piano chair of the American Composers Orchestra and is the co-author of Explorations in the Arts.