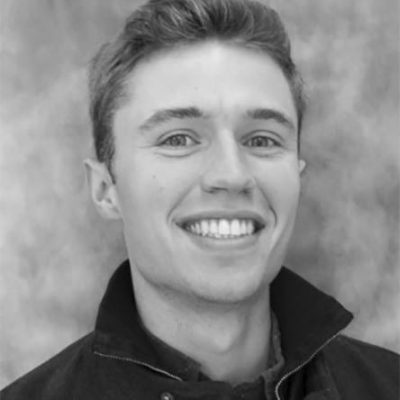 A native of upstate New York, pianist Ryan Reilly is currently based in Geneva, Switzerland. Recent performances include solo appearances with the Orquesta Sinfonica de Castilla y Leon and the Orchestra of the Haute Ecole de Musique of Geneva, as well as recitals in Paris and La Vallee de Joux (Switzerland). In November, he was awarded the first prize of the Frechilla-Zuloaga International Piano Competition in Valladolid, Spain, as well as the audience prize and best performance of a piece by a Spanish composer.

Reilly began his studies with Aniko Szokody, and holds a BM and MM from the Juilliard School where he studied with Julian Martin. He is currently finishing further graduate studies at the Haute Ecole de Musique of Geneva, in the class of Dominique Weber. As a teacher, Reilly was on the staff of the 92nd Street Y in New York and currently is on the faculty of College du Leman in Versoix, Switzerland. An avid runner and water skier, Reilly is a passionate football fan who enjoys red wine and struggles with the French language.