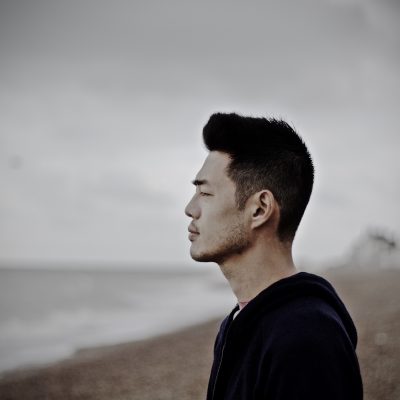 Cellist So Sugiyama began his musical studies at the age of three and enrolled at the Colburn School shortly thereafter. In 2012, So graduated from Columbia University as a John Jay National Scholar with a B.A. in philosophy, while concurrently studying cello with George Neikrug. So has attended the Banff Centre as a Finch Fellow, the Aspen Music Festival as an Orchestral Mentor Fellow, and the Britten-Pears Young Artist Program as an Orchestral Fellow.

So completed his Master’s of Music at Stony Brook University as a student of Colin Carr, and is currently continuing there as a doctoral candidate on full scholarship. So studies chamber music with the Emerson String Quartet and has served as their teaching assistant for the past two years.

So plays on a contemporary cello made by Joseph Grubaugh and Sigrun Seifert and a German bow by H.R. Pfretzschner, both generously on loan from the Virtu Foundation.