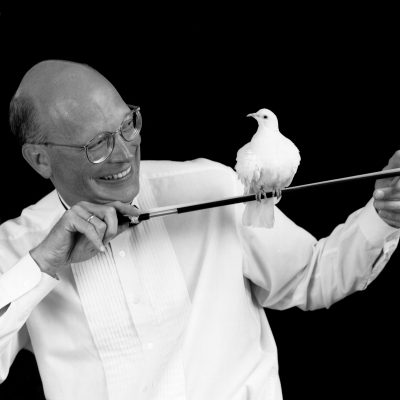 Steve Doane was the recipient of the Eisenhardt Award for Excellence in Teaching (Eastman School) and the Piatigorsky Commendation from the New England Conservatory. He was a finalist in the Tchaikovsky Competition and received the Naumburg Chamber Music Award as a member of the New Arts Trio.

Mr. Doane has given recitals recently in Boston, Chicago, Washington, D.C. and London’s Wigmore Hall and has been a soloist with the San Francisco Symphony, Milwaukee, Buffalo and Rochester Philharmonic, and the Irish National Symphony.

He gives masterclasses throughout the U.S. and has made appearances at the International Cello Festival in Manchester, England and most of the major music institutes in the U.K. His recent recordings on the Bridge label have won the Naird Award in the U.S. and the Diapason d’Or in France; he has made other recordings for Caedmon, Gasparo, Pantheon, and Sony.