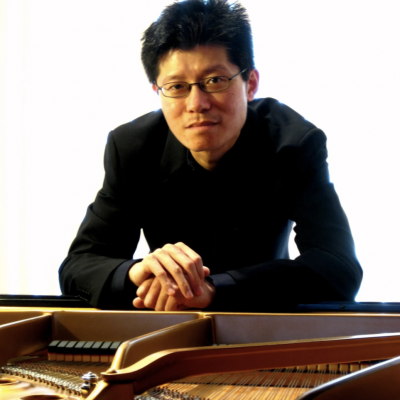 Chinese-American pianist Tao Lin has given masterclasses and lectures at universities and conservatories in the United States, Norway, and China. Recently, he received the award for “Outstanding International Pedagogue” from Shanghai Normal University School of Music.