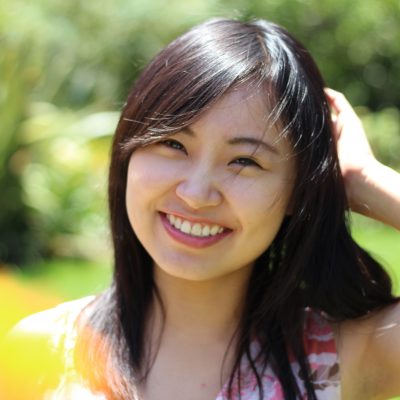 Born in Taoyuan, Taiwan, Ya-Ping Lo began her musical studies at the age of five. She received her M.A. in Collaborative Piano at the Taiwan National University of Education, under the guidance of Yeni-Lee. From 2016 to 2018, she pursued the Advanced Performance Studies Program at Bard College Conservatory of Music under the tutelage of Frank Corliss, while also taking classes of Kayo Iwama and Dawn Upshaw.

An avid chamber musician and collaborator, Ms. Ya-Ping has performed with numerous renowned artists around the world. She appeared as a collaborative pianist in the masterclasses of distinguished artists Jinjoo Cho, Kathleen Winkler, Glenn Dicterow, Richie Hawley, Cynthia Phelps, and Richard O’Neill.

In 2016, Ya-Ping participated in the Music Academy of the West in Santa Barbara, California, where she studied with Jonathan Feldman. In 2017 she was a vocal collaborative pianist in the Crescendo Summer Institute in Tokaj, Hungary.

Ms. Ya-Ping is also a composer, composing in a variety of musical settings, including both Western and Chinese style. Her piece ​The Fantasy of Liuqin​, written for an ensemble of traditional Chinese instruments, had its premiere at the Taiwan National Concert Hall in 2011.