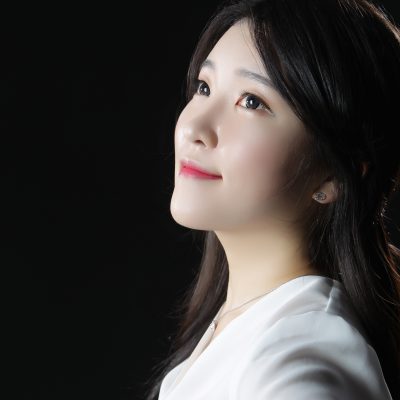 A native of South Korea, Yerim first played the piano when she was seven. Her solo debut was with the Busan Philharmonic Orchestra at the age of 14, performing Beethoven’s 4th Piano Concerto. From a very young age, she enjoyed participating in various festivals, including the Amati Music Festival in New Jersey, the Opusfest in the Philippines, Budapest Summer Music Festival at Liszt Academy, and Musikfest at Shattuck-St. Mary’s School, where she joined masterclasses and had active performance opportunities. These masterclasses include renowned pianists Alexander Braginsky, Jeno Jando, Balazs Szokolay, and Solomon Mikowsky.

Yerim’s interest towards Collaborative Piano grew during her studies at Indiana University, where she had numerous opportunities to encounter accompanying and chamber music even as a solo pianist. Her passion guided her to pursue a one-year performer’s diploma in Collaborative Piano under Anne Epperson.

Yerim is currently a first-year Doctoral student at the University of Texas at Austin, working as a TA of Colette Valentine. Her love of chamber music led her trio, Fidelis, to win the Coltman Chamber Music Competition this March. The Fidelis Piano Trio, based in Austin, Texas and founded in January 2019, will be competing in the Fischoff National Chamber Music Competition in May.