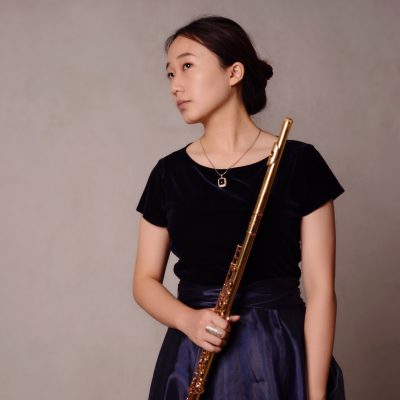 Chinese flutist Yi Xiang is currently a candidate for the Doctor of Musical Arts degree at the Eastman School of Music in the studio of Professor Bonita Boyd. As the winner of the Eastman Concerto Competition, she performed in the prestigious Kodak Hall in October 2018. Previously, Ms. Xiang has been a finalist in numerous competitions, including the 2017 Mika Hasler Young Artists Competition and the 2014 and 2016 New York Flute Club Competition. Ms. Xiang was an active participant in chamber ensembles and orchestra at the Round Top Music Festival in 2017.