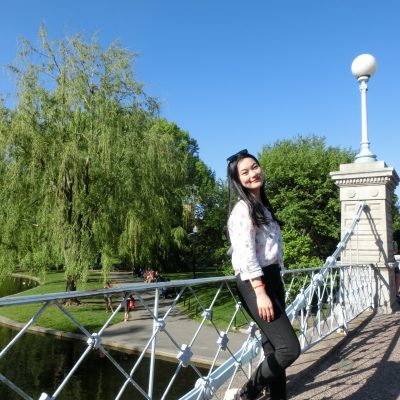 Chinese violinist Yingchen Zhang started violin playing at the age of four. She received her Bachelor of Music and Master of Music at the New England Conservatory, where she studied with James Buswell and Soovin Kim. She is currently pursuing her graduate diploma at NEC.

Yinghcen is a 2015 Festival alumna.