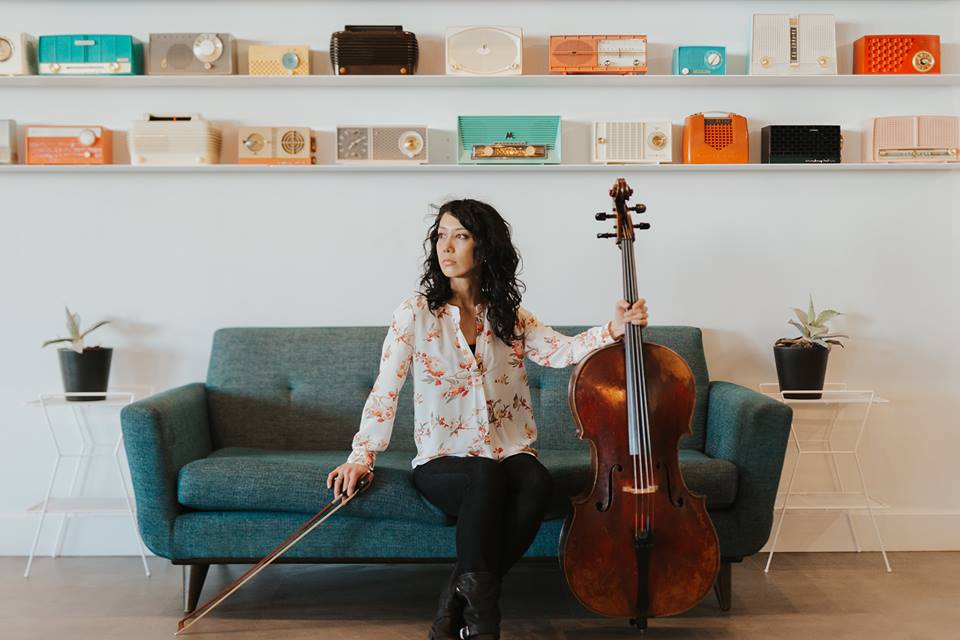 Tonight’s concert spans a vast emotional range, from the protean levity of Schoenfield’s Café Music to Strauss’s intensely poignant Metamorphosen. Composed as World War II was drawing to a close in Germany, Metamorphosen is performed this evening in its original scoring for string septet. To set the tone for it all is the bucolic pastorale which opens Debussy’s late Sonata for Flute, Viola and Harp, one of a set of sonatas Debussy was composing at the time of his death.

Sonata for Flute, Viola, and Harp

The final decades of the nineteenth century produced a wave of nationalist fervor in France which touched artistic circles acutely. In response both to political events (notably France’s embarrassing defeat in the Franco-Prussian War of 1870-71) and musical circumstances (put simply, Wagner), French composers sought urgently to reaffirm a sense of “French” musical identity. Such efforts extended into the twentieth century, and were only further stimulated by the First World War.

In this spirit, composers turned to a variety of sources in search of musical materials that represented some notion of “French” identity: folk music from the French regions; the music of Ancient Greece, believed to be the ancestral fount of French civilisation; and, as in the case of this sonata by Debussy, the French Baroque traditions of the seventeenth and eighteenth century. Debussy in fact projected six such sonatas, composed for combinations of instruments, modeled not on the increasingly dense and protean sonata form in the wake of Beethoven, but rather on the sonatas of Couperin and Rameau, prized by the composer and his compatriots for their concision and elegance.

Debussy affirmed his aims in a letter to Stravinsky which, in 1915, evinces his nationalist and anti-Wagnerian sentiments: “I’ve been writing nothing but pure music: twelve etudes for piano, and two Sonatas for diverse instruments, in our old form, which graciously did not impose Ring-Cycle efforts upon the auditory faculty.” Debussy died having only completed half of the six sonatas, depriving listeners of the chance to hear his planned fourth sonata for oboe, horn, and harpsichord (!), or his sixth sonata, in which the composer intended to synthesize the previous five.

The idea to compose Café Music first came to me in 1985 after sitting in one night for the pianist at Murray’s Restaurant in Minneapolis, Minnesota. Murray’s employs a house trio which plays entertaining dinner music in a wide variety of styles. My intention was to write a kind of high-class dinner music — music which could be played at a restaurant, but might also (just barely) find its way into a concert hall. The work draws on many of the types of music played by the trio at Murray’s. For example, early 20th century American, Viennese, light classical, gypsy, and Broadway styles are all represented. A paraphrase of a beautiful Chassidic melody is incorporated in the second movement. Café Music was commissioned by the St. Paul Chamber Orchestra (SPCO) and received its premiere during a SPCO chamber concert in January 1987.

Strauss’s late and introspective Metamorphosen was written at a time when much of the German nation was coping with the trauma afflicted upon many of its people by the Nazis and upon its territory by years of warfare. It was an especially painful period for Strauss, who was suffering from the deterioration of his health in old age. Given the musical intensity of Metamorphosen, it is tempting to search for meaning in this work: might the work, for example, help elucidate Strauss’s beleaguered relationship to Nazi Germany, between his frequent complicity with the regime and his private antipathy toward its politics? What is intended by the words “In Memoriam”, marked by the composer beneath the work’s third theme, which is a quotation from the funeral march of Beethoven’s Eroica Symphony? Scholars’ attempts to answer these questions have largely been inconclusive; a long-prevailing notion that Metamorphosen served to memorialize the city of Munich, razed by Allied air raids in 1944, has been challenged by more recent research.

What is more certain is that at the time of the composition of Metamorphosen, Strauss was immersing himself in the works of Goethe, who represented for him the summit of the German art and humanism that appeared under threat in the twentieth century. Goethe, delving into questions of science and philosophy, had developed his own notion of “metamorphosis” in his Die Metamorphose der Pflanzen (The Metamorphosis of Plants, 1790). However, a more likely source of inspiration for Strauss was the poem, Niemand wird sich selber kennen (No one will know himself). Strauss had copied the lines into his sketchbooks and had begun to set it to music, but later incorporated those materials into Metamorphosen. A verse from Goethe’s original poem is printed below.

Strauss published Metamorphosen for twenty-three strings, to fulfill a commission extended to him by Paul Sacher. Preparatory materials discovered in 1990, however, indicate that his original vision for the work was as a string septet, and it is a completed version for that instrumentation which is performed this evening.

No one can really know himself, detach himself from his inner being; yet he must daily put to the test whenever he can clearly see from without—what he is and what he has, what he can do and what he cares for.