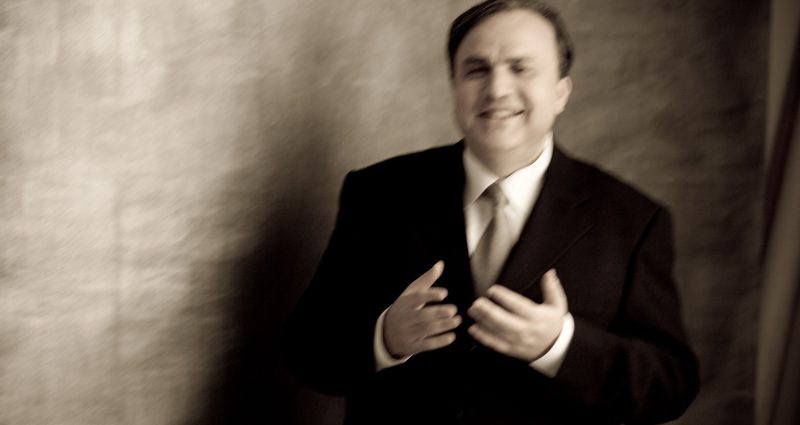 Internationally recognized as one of today’s most acclaimed and admired pianists, Yefim Bronfman stands among a handful of artists regularly sought by festivals, orchestras, conductors and recital series. His commanding technique, power and exceptional lyrical gifts are consistently acknowledged by the press and audiences alike. He has been nominated for 6 GRAMMY® Awards, winning in 1997.