Presented as part of the Bowdoin International Music Festival since 1965, the Charles E. Gamper Festival of Contemporary Music represents a sustained commitment to nurturing and promoting the music of our time. It is programmed by Derek Bermel.

The Charles E. Gamper Festival of Contemporary Music is funded in part by The Aaron Copland Fund for Music, Inc., the Charles Gamper Music Fund of the Maine Community Foundation, and New Music USA. 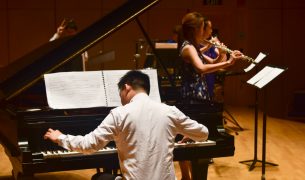 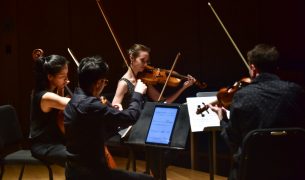 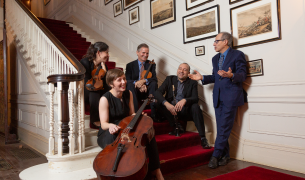