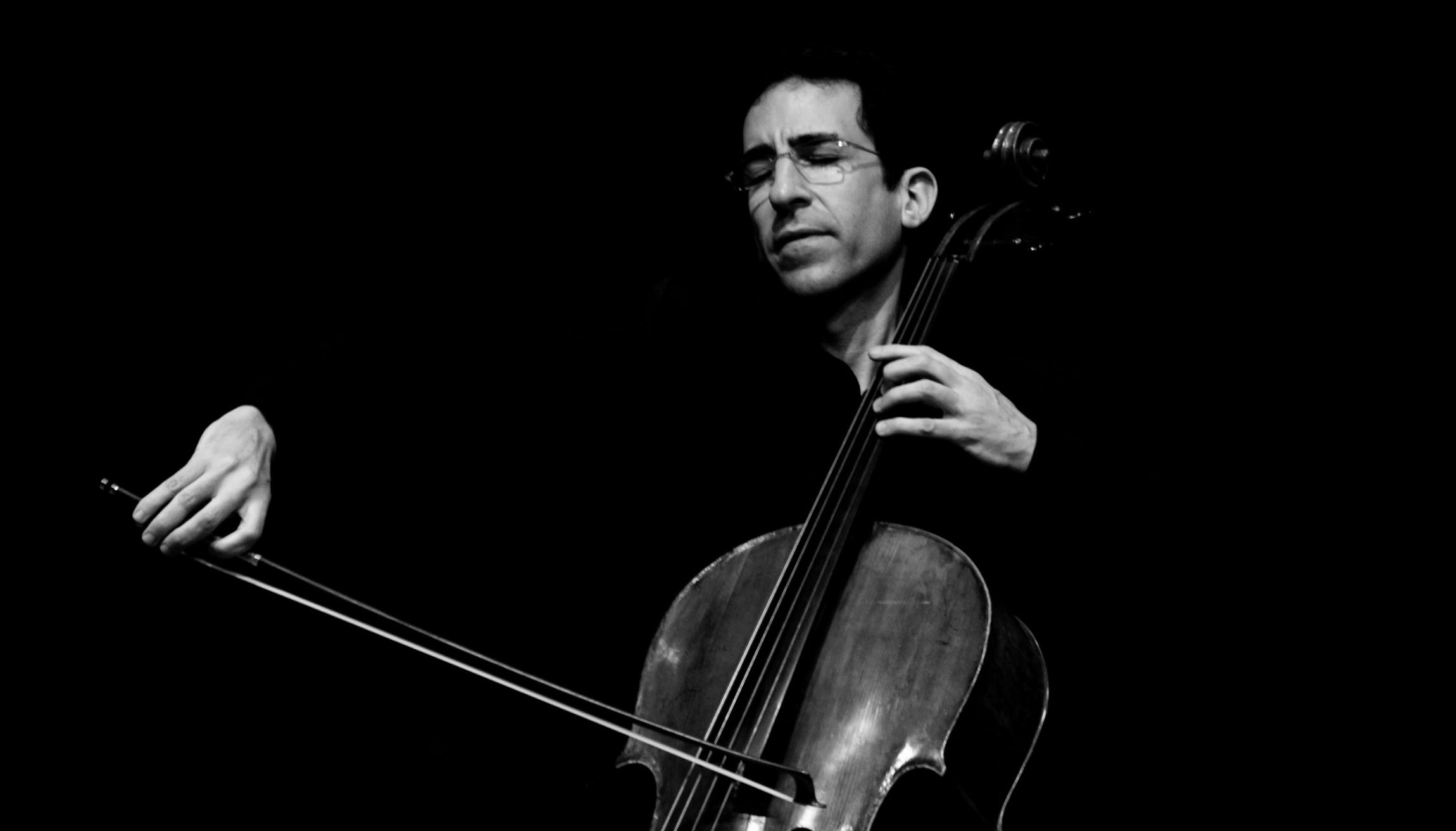 This evening’s concert is the first of two evenings featuring the work of Pulitzer Prize–winning guest artist, Melinda Wagner, whose Unsung Chordata (2018) is a meditation on “creating something out of nothing, with few guarantees.” We’ll also hear two short gems – Franz Hasenöhrl’s whirlwind arrangement of Strauss’s playful tone poem, and Stravinsky’s virtuosic Concertino– and a longer one – Brahms’s clarinet trio in its arrangement for viola, allowing a beloved favorite to shine through a different lens.

Till Eulenspiegel is the name of a beloved prankster of German folklore whose tales were first printed in the sixteenth-century German chapbook, translated in English as The Marvellous Adventures and Rare Conceits of Master Tyll Owlglass. As the story goes, Owlglass (or “Eulenspiegel”), born in Brunswick (that is, “Braunschweig,” in Lower Saxony) around 1300, spends his itinerant life merrily playing tricks on everybody from the local bakers to the Pope. He gets away with it, too – until his demise, from the plague, in 1350.

In 1894, Richard Strauss took up Eulenspiegel’s tale as the basis for an orchestral tone poem. The “tone poem” as a genre was largely inspired by the “symphonic poems” of Liszt, who had sought to wield the conventions of instrumental music to convey imagery and narratives, even without the use of language. Already in the 1880s, Strauss had demonstrated considerable flair with works like Don Juan, Macbeth, and Death and Transfiguration(the year after Till Eulenspiegel, he would even broach the musical setting of philosophy in his most famous tone poem, Also sprach Zarathustra, based on the work of Nietszche). To produce narratives, Strauss carefully interpolated themes and motifs associated with characters, events, and reactions. In Till Eulenspiegel, Strauss introduces the protagonist’s rather off-kilter theme in the French horn: a syncopated five-note motif, lasting a duration of seven eighth-notes, is played three times in 6/8 time, before reaching a summit, and chuckling down into the bass register.

Franz Hasenöhrl riffs on the irreverence of the title character by calling his arrangement “Till Eulenspiegel, differently for once!”, and by characterising it as a “frolic” for five instruments. Hasnöhrl, composer and professor at the University of Vienna, set himself something of a challenge, distilling Strauss’s lush orchestration for a succinct chamber ensemble – taking sure to preserve the horn and clarinet parts for the sake of their distinct themes.

Several years ago, a friend shared the most marvelous video with me. In it, an industrious little puffer fish begins to prepare an elaborate work of artistry – his “etchings” – in hopes of attracting a sweetheart. Using only his fins, he prepares the “canvas” (the sandy ocean floor), and for the next week, working 24 hours a day, he carves a beautiful medallion of swirls and ridges. Shell pieces and pebbles are collected to adorn the masterpiece. And he waits. I was so moved by the careful preparation, determination, patience, and artistry of this little fish who has no guarantees of finding true love. The phenomenon reminded me very much of the act of composing – of creating something out of nothing as a leap of faith. Rather than attempting to capture any action programmatically, I tried instead to express, in the abstract, the sense of anticipation, lovelorn hopefulness – and the optimism of a tiny, unsung hero. (The puffer fish is a member of the Chordata phylum.)

Written in 1920, the same year as his ballet Pulcinella, the concise Concertinoreflects the emerging inclination toward “neoclassicism”, the term that has come to characterize Stravinsky’s music of the 1920s and 30s. In this instance, the nod toward Classicism is principally in its structure: Stravinsky described the piece as a ‘free Sonata Allegro’ form, and recalled the Baroque ‘concertante’ style to describe the soloistic first violin part. In turn, these details are contrasted against biting harmonies, sharp attacks, and shifting meters.

Stravinsky composed the Concertinoover a summer spent between the town of Carantec on the coast of Brittany, and the Parisian suburb of Garches. It had been commissioned by the Flonzaley Quartet, an ensemble more renowned for their interpretations of canonic favorites than for contemporary premieres. According to Stravinsky’s early biographer Alfredo Casella, “its performance by the Flonzaley Quartet showed an almost complete lack of artistic understanding and resulted in a clamorous failure.” Perhaps this inauspicious premiere contributed to Stravinsky’s decision to rearrange the work in 1952 for twelve instruments, the version in which it is more frequently known today. Nevertheless, the original instrumentation for string quartet preserves an intense level of excitement, thanks to the density of the texture, with its tight construction and superimposed chordal writing.

Brahms’s Trio, Op. 114, testifies to a spirit of triumph and renewal in the face of despondency. When Brahms composed his String Quintet, Op. 111, in the summer of 1890, he envisioned that the work would be his last. When he sent his publisher the completed manuscript, he wrote, “with this note you can take leave of my music, because it is high time to stop”. At the age of 57, Brahms felt he had said enough, and came to prefer the prospect of a relaxed retirement. He drafted a will, and set about tidying up some unfinished works rather than commencing any further projects.

It took just one musician – Richard Mühlfeld – for Brahms to decide to reverse course. Mühlfeld had been principal clarinettist of the Meiningen Court Orchestra since 1879. He may have already met Brahms in earlier in the 1880s, when the orchestra premiered his Fourth Symphony. When Brahms visited Meiningen again in 1891, Mühlfeld had the opportunity to perform for him individually. Brahms was so moved by Mühlfeld’s renditions of Weber’s Concerto and Mozart’s Quintet that he resurrected his quill and returned to composition. That year, he composed this Trio, plus his own Clarinet Quintet (Op. 115); this was followed by two Clarinet Sonatas (Op. 120) in 1894. Beyond inspiring Brahms musically, the two became warm friends, performing together over the coming years. As Pamela Weston reports, Brahms affectionately referred to Mühlfield as “Meine Prima donna” and “the nightingale of the orchestra”.

For all the historical association with Mühlfeld, tonights’s performance of the Trio features a violist in place of the clarinettist. In fact, Brahms prepared viola parts as alternatives for each of the works he composed for Mühlfeld, including the sonatas. In this form, the trio was performed with Joseph Joachim on the viola three days after its premiere with Mühlfeld on the clarinet – with Brahms, of course, at the piano.