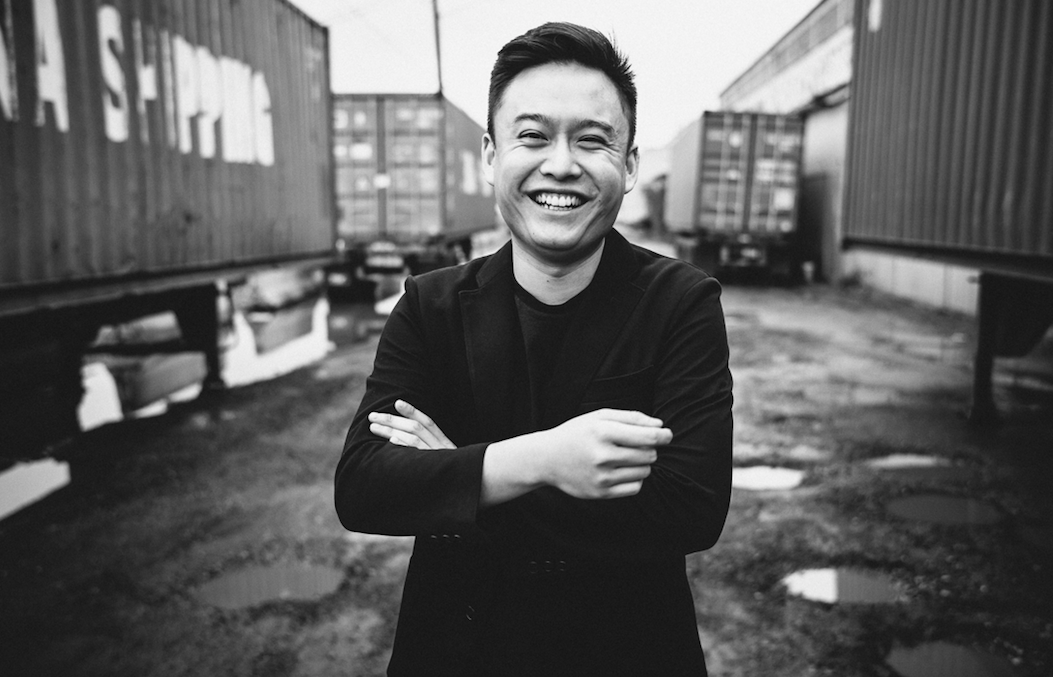 Mozart receives Beethoven’s treatment in the variations that open this evening’s concert, inspired by Papageno’s charming aria from the ever-popular Magic Flute. Those are followed by another set of variations, on a hymnlike theme, in Derek Bermel’s Turning. Bermel returns for his ninth season as composer-in-residence at the Festival. In the second half, Dvořák’s Quintet composed in Spillville, Iowa.

“Ein Mädchen oder Weibchen” (“A girl, or a little wife”) is perhaps better known in English as “Papageno’s Aria” from Mozart’s opera, Die Zauberflöte (The Magic Flute). Papageno, alone with the priests, sips a glass of wine and sings:

A girl or a little wife
is what Papageno desires.

Oh, a sweet little dove like that
would be bliss for me!

The premiere of Die Zauberflöte in Vienna in 1791 was a major success, although Mozart died before being able to see the hundreds of performances that took place over the following decade.

It was in the immediate aftermath of Mozart’s death that Beethoven arrived to Vienna, where he was received as if heir apparent to Mozart’s throne in the Viennese musical world. Beethoven took advantage of Mozart’s enduring popularity to compose two sets of variations on arias which would be widely recognised among the Viennese public, beginning with the twelve variations on Papageno’s Aria in 1796, and followed by seven variations on “Bei Männern, welche Liebe fühlen” (“Among men who feel love”), the duet between Papageno and Pamina, in 1801. The variation form shows Beethoven’s talent in maintaining freshness while repeating and developing musical materials – a skill that must have served him equally well in the piano improvisation showdowns he became known for in his early years in the Austrian capital. Beethoven continued to display his inventiveness throughout his life in sets of variations on an impressive variety of themes, including operatic arias by Salieri, Dittersdorf, and Grétry; the famous thirty-two variations based on a waltz by Diabelli; and piano variations on such tunes as “God Save the King” and “Rule, Britannia!”

Derek Bermel has provided the following note to accompany Turning:

Turning is a work in the form of theme and variations that I wrote while a composition fellow at the Tanglewood Music Center. It is dedicated to French composer Henri Dutilleux for his 80th birthday, and to pianist Christopher Taylor, who gave the premiere at Studio Raspail in Paris. A simple hymn is followed by a pentatonic echo, a mirror of the musical duality – East vs. West – that I experienced when returning from studying Lobi gyil (xylophone) music in Ghana. In Nightmares and Chickens, the first variation, the hymn is pecked out, culminating in a schizoid frenzy of pointillistic clucking, and eventually evaporating into the top registers of the piano. Kowië at Dawn, is a portrait of a small village in Northwest Ghana. The third variation, Passage, harmonizes the pentatonic theme chromatically, and the hymn slowly reemerges, this time tinged with a Gospel slant. In Carnaval Noir, Latin music mixes with the occasional ragtime twist.  The carnival segues into the coda, in which an inverted rendition of the hymn returns in the top registers of the piano. The pentatonic echo returns as the work spirals backwards into a hazy reflection of the opening song.

Throughout the 1880s, Dvořák witnessed a meteoric rise in his own fame, with his profile growing on an increasingly global scale. The beginning of the decade saw the success of his Stabat Mater, which was reprised for several performances across Britain and the United States. Dvořák himself visited England nine times, and also toured once in Russia; and official recognition came in the form of an honorary degree from the University of Cambridge in 1891, and his appointment as professor of composition at the Prague Conservatory. Despite his stable, even comfortable, station, Dvořák could not resist the offer to take up the directorship of the National Conservatory of Music, a federally funded institution which had recently opened just north of Union Square in New York City. Dvořák, his wife, and two of their children set off from the port of Bremen in September 1892, arriving to Hoboken, New Jersey, after nine days aboard the SS Saale.

Dvořák made the most of his three years in America, artistically and pedagogically. He became enamored of musical cultures he had not experienced in Europe – particularly African-American spirituals he heard in New York, as well as the most likely Sioux and Lakota musics he heard during his 1893 sojourn in the midwest. On the one hand, Dvořák’s attitude toward these musics – that they were direct manifestations of the souls of a people – reflected Romantic, racialised views popular among nineteenth-century intellectuals, and paralleled his views toward the folk musical cultures of Eastern Europe. On the other hand, as director of the conservatory Dvořák demanded that the institution accept African-American students, free of tuition, upon the conviction that they belonged at the heart of America’s national musical culture. In terms of his own work, Dvořák attempted to assimilate the music he heard into a series of works composed during his years in America – including his Symphony No. 9 (“From the New World”), his String Quartet No. 12 (the “American”), and this work, his third String Quintet, composed during his stay in Spillville, Iowa.