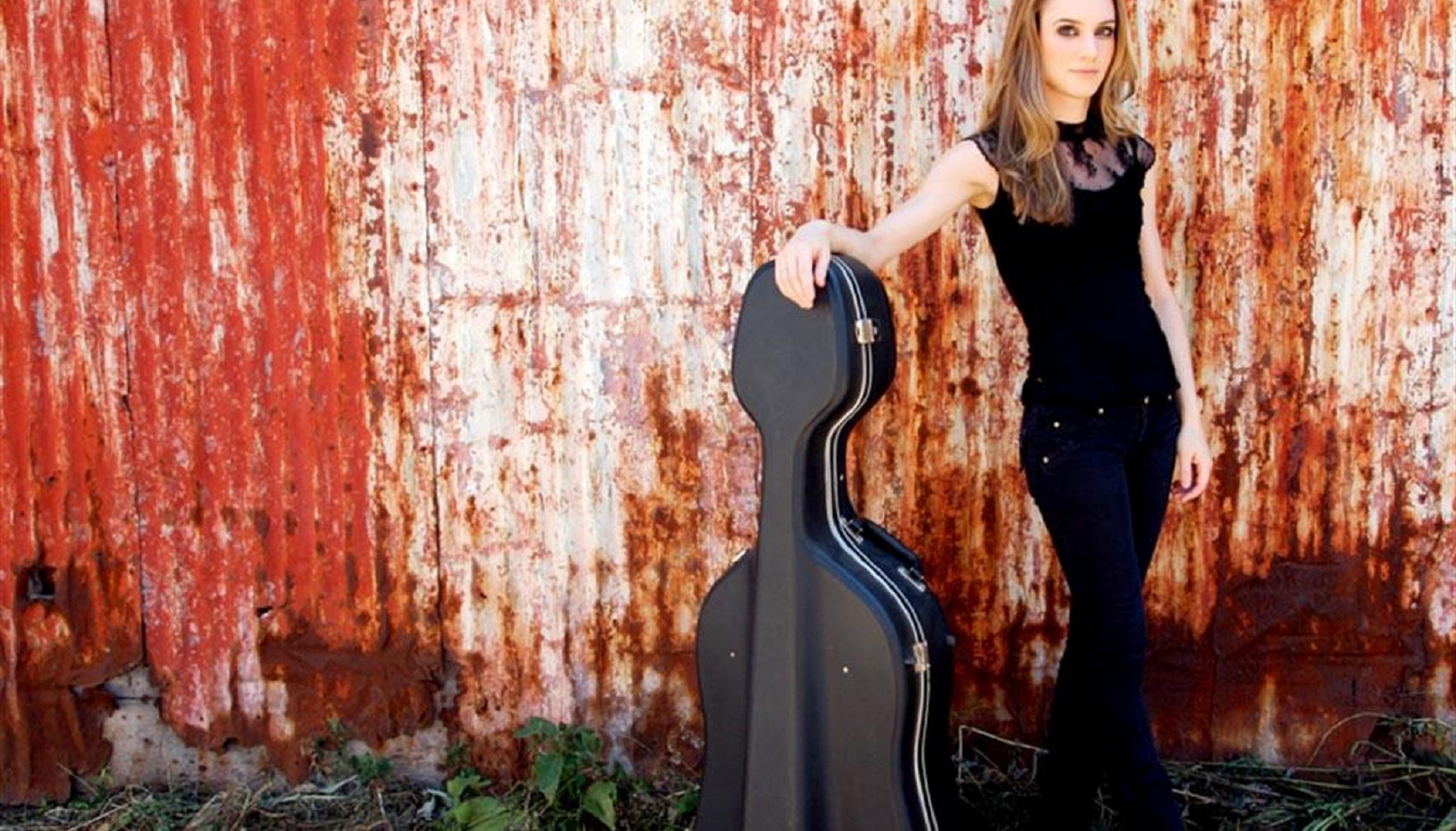 Beethoven’s three String Trios, Op. 9, were composed, like the Op. 18 quartet performed Monday evening, in the early years following Beethoven’s arrival to Vienna. Having left Bonn at age 21 for the city of Haydn and Mozart, Beethoven sought to establish himself in Viennese musical circles. Initially, he became famous for his prowess as a virtuoso pianist, and in particular as a formidable improviser; meanwhile, however, he was honing his compositional craft.

Before Beethoven felt comfortable to venture his first string quartet – a prestigious genre which had been cultivated by Haydn and Mozart – Beethoven trained himself, both by copying the others’ quartets, and by composing string trios. Indeed, all five of his completed works for the ensemble, including his Trio, Op. 3, his Serenade for String Trio, Op. 8, and the set of three Trios, Op. 9, date from this period. The trio Op. 9, No. 3, his final trio, is therefore a pivotal work. In addition, it is an early instance of what is often called Beethoven’s “C Minor mood”, referring to the key signature which he used so frequently for his most intense works, including the Sonata “Pathétique”, the third Piano Concerto, and the fifth Symphony.

The string trio, more than a mere testing ground for quartet-writing, poses compositional challenges of its own – the absence of a fourth voice requires careful negotiation, and places a great degree of independence on each member of the group – and Beethoven was evidently proud of the Op. 9 set. He dedicated the trios to Count Johann Georg von Browne, an officer of the Russian army stationed in Vienna and an important early supporter of his, writing, “to the foremost patron of his muse, go the best of his works.”

“This piece is built out of a system of cues and responses. Instruments trigger other instruments on and off, like windows opening and closing. The instrument doing the triggering often has rhythms notated in 4/4 at quarter = 120, but those rhythms need not be felt or known by the rest of the ensemble, who each play in their own time and wait to be turned on and off by aural cues. Put another way, what happens inside each “window” is totally uncoordinated (and often quite crazy), but the length of the window is precisely determined by the cueing instrument in the moment of performance (the 4/4 rhythms can be viewed as a kind of suggestion, a guide to keep things moving along, but in truth these windows could be quite variable in their lengths). The piece ends with a long, minimalist unfolding (rehearsal Z to JJ) in which the pianists and percussionists play independently. The players should pass through the climax in the general vicinity of one another (there’s a lot of room for variance here), but apart from that no other coordination is needed. Do not attempt to recreate the vertical alignment of the score on these pages, as harmonies, lines, and events should intersect in a different way at every performance.”

Robert Schumann’s only Piano Quartet was composed during his “chamber music year” of 1842 – a resplendent outpouring which began with his set of three String Quartets Op. 41 and also included the Phantasiestücke for piano trio and the Piano Quintet, Op. 44. The Quartet and the Quintet are rather twin-like: both in E-Flat Major, they were composed almost simultaneously. The Quintet (performed at the Festival on July 31), dedicated to Robert’s wife, Clara, was a particularly innovative work: Schumann created a new, dense, quasi-orchestral texture by hitching a piano part – written expressly for Clara – to a string quartet (previous piano quintets, like Schubert’s “Trout” Quintet, were composed for double bass instead of a second violin). The Piano Quartet, on the other hand, was dedicated to Count Matvei Wielhorski, a Russian aristocrat and accomplished cellist. He performed in the Quartet’s very successful premiere, alongside Clara as well as Ferdinand David, the same violinist for whom Mendelssohn wrote his Concerto.

The sibling compositions differ most strikingly in their inner movements. The Quintet’s triumphant Scherzo stands in contrast to the Quartet’s skittering second movement, which calls to mind the sprightly and stealthy style of Schumann’s friend, Mendelssohn. And, whereas the Quintet features a grave funeral march carried by the violins and viola, the Quartet’s third movement is lush and lyrical, starring the instrument of the work’s dedicatee, the cello. The cellist, who introduces the sumptuous main theme, recapitulates it at the end of the movement, and then executes a very special effect: having discreetly tuned the C-string down a whole-step to B-flat, the cellist sustains the low, open string as a pedal tone through the movement’s final thirteen measures. The technique of using alternative tuning – usually known to musicians by the Italian term, scordatura – was not altogether new, having been occasionally used in Baroque concertos to facilitate certain key signatures, or, more memorably, as a joke device in Haydn’s Symphony No. 60 (“The Distracted”). Here, however, Schumann uses scordatura to create an exceptionally powerful resonance, which, along with the sustained harmonies and suspended meter, creates the exquisite atmosphere of the movement’s codetta.