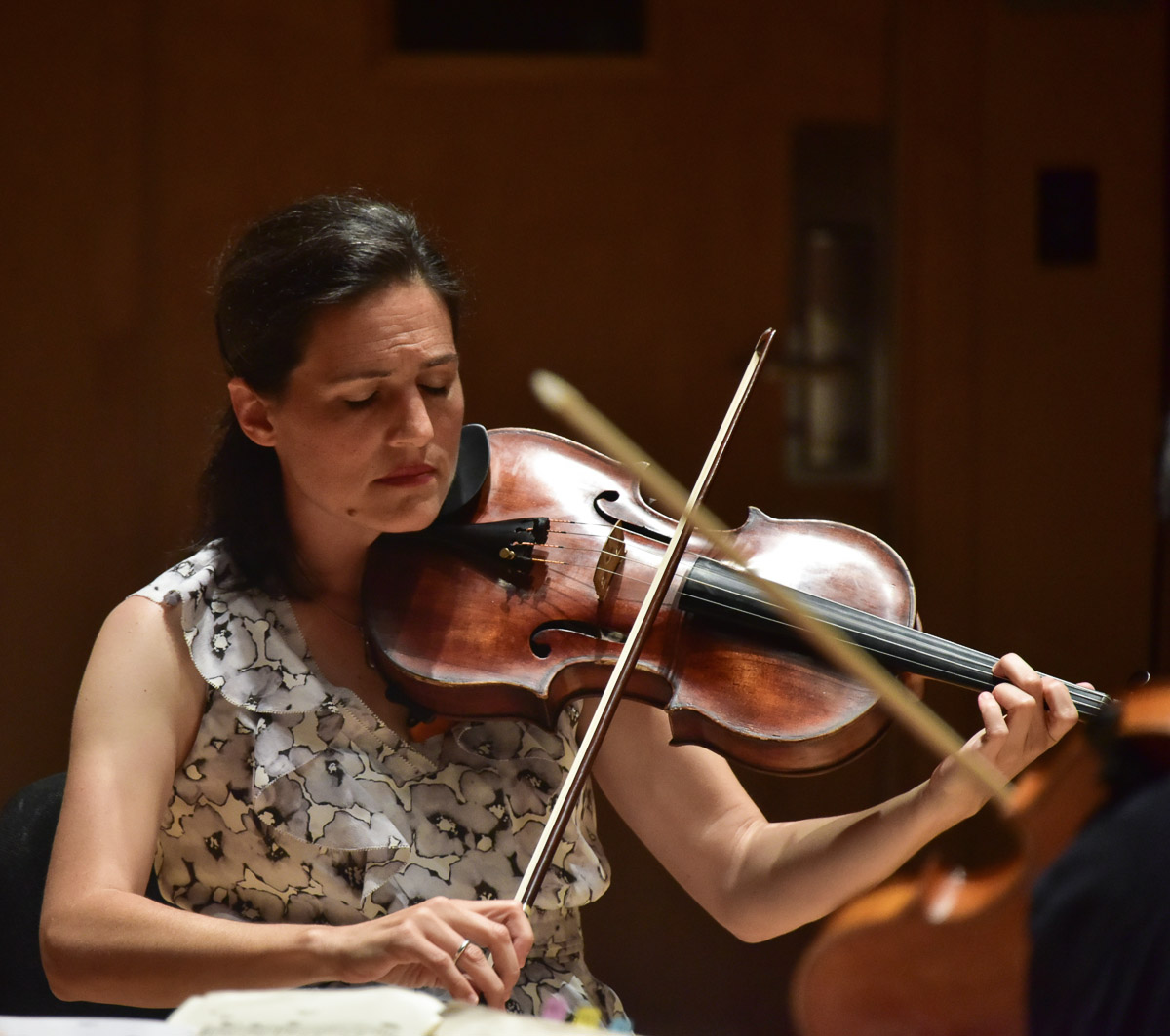 Joseph Jongen received his formal musical training in his native Belgium, having undertaken studies in piano, organ, and composition at Liège Conservatory from the age of seven. In 1897, he won the Prix de Rome (the Belgian version of the prestigious French artistic scholarship). This award led him to another, less formalized, musical education: a four-year European tour, leading him from Berlin, through Bayreuth and Munich, and on to Paris and finally Rome. These travels brought him into contact with a vast cross-section of European musical life; in Berlin he met Bruch and took lessons with Richard Strauss; in Bayreuth he was nearly contracted as choral director for the Wagner Festspiele; and in Paris he developed relationships with figures at the helm of the Schola Cantorum. These connections served him well upon his return to Belgium, where he was able to assume positions at the Scola Musicae and at the conservatories of Liege and Brussels, while maintaining a career as a frequent conductor and performer.

Naturally, Jongen’s cosmopolitan experience, and particularly his time in Paris, marks his compositional style as well. His frequent borrowings from chant melodies and folksong reflect the influence of the Schola Cantorum and his Parisian encounters with Vincent d’Indy and Charles Bordes; while his colorful harmonies and textures suggest inspiration from Debussy. Today, Jongen’s work is most popular among organists, especially because of his colossal Symphonie Concertante for organ and orchestra, originally composed for the famous Wanamaker organ in Philadelphia in 1926. But Jongen was in fact a far more prolific composer of chamber music, writing over forty compositions for a variety of ensembles over the course of his long career. He composed the Pièces en trio in 1925 for the Quintette Instrumental de Paris, a virtuoso ensemble founded by flutist René Le Roy, responsible for stimulating a wealth of chamber music through their collaborations with a generation of French (and Belgian) composers.

Still Life with Avalanche (2008) was commissioned by eighth blackbird. The piece is essentially a pile of melodies collapsing in a chaotic free fall. The players layer bursts of sound over the static drones of harmonicas, sketching out a strange and evocative sonic landscape. I wrote this piece while in residence at Blue Mountain Center, a beautiful artist colony in upstate New York. Halfway through my stay there I received a phone call telling me my cousin had passed away very suddenly. There’s a moment in this piece when you can hear that phone call, when the piece changes direction, when the shock of real life works its way into the music’s joyful and exuberant exterior. This is a piece about finding beauty in chaos, and vice versa. It is dedicated to the memory (the joyful, the exuberant and the shocking) of Andrew Rose.

Dvořák composed his String Sextet during a two-week period in 1878, at a pivotal phase in his life and career. Late in 1877, Dvořák had been awarded his third Austrian State Prize, this time for his set of Moravian Duets. This set of songs, which takes inspiration from the thousands of Moravian folksongs collected by František Sušil, captured the imagination of Johannes Brahms and the prominent critic Eduard Hanslick, both of whom sat on the State Prize committee. The two demonstrated their commitment to popularizing Dvořák’s music beyond his native region, with Brahms commissioning Dvořák to compose a set of Slavonic Dances for international publication.

As Dvořák began enjoying critical success and popularity with the sets of pieces inspired by his regional heritage, he also explored integrating elements of Slavic music into larger-scale compositions. Foreshadowing his Piano Quintet, Op. 81 (composed a decade later, and performed here on June 25), the inner movements of this sextet take the form of the dumka (a Ukrainian genre of song) and the furiant (a boisterous Bohemian dance).

The Sextet was premiered by an ensemble led by Joseph Joachim, a violinist of international renown, and Brahms’s close friend. Having first performed the work at a private soirée in his own home, Joachim added it to his repertoire, bringing it to Berlin and London the following season. Joachim’s approbation – and, by all accounts, rousing performance – of Dvořák’s work further contributed to the composer’s rising fame, and paved the way for future successes in Europe and across the Channel.