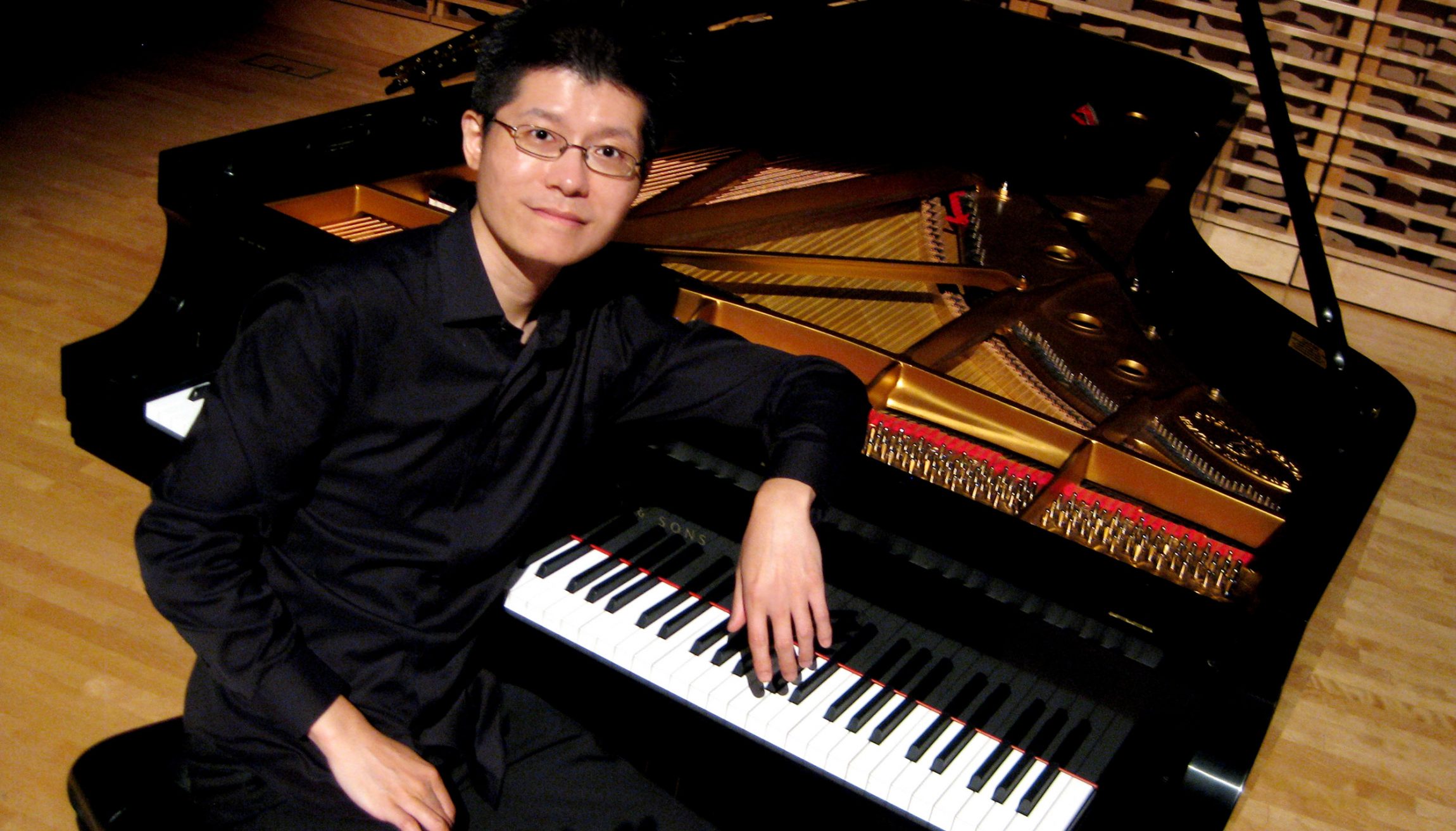 In the aftermath of the October Revolution of 1917, Prokofiev, despite the fame (or notoriety) he had achieved in Moscow and St. Petersburg for his radically progressive style, grew pessimistic about the opportunities for a young musician in Russia. As he later reflected in his autobiography, “the idea of going to America took root in my mind. I believed that Russia had no use for music at the moment, whereas in America I might learn a great deal and interest people in my music at the same time.” So, he obtained the requisite permission, and departed for San Francisco. Prokofiev remained in the States for a few years before he eventually grew disillusioned and moved to Paris.

The Five Melodies were originally composed while on a trip to California in 1920, conceived not in this evening’s configuration for violin and piano, but as wordless songs for the Ukrainian soprano Nina Koshetz. Koshetz had already grown famous in Russia and Europe, and had just immigrated to the United States that year. It was not until 1925, in Paris, that Prokofiev decided to rearrange the songs for violin. Far from making a simple transcription, Prokofiev dynamically adapted the songs to take advantage of the instrument’s capabilities, incorporating chords, harmonics, pizzicato writing, and other virtuosic flourishes. He was aided in this adaptation by the Polish violinist Paweł Kochański, whom Prokofiev had known in St. Petersburg shortly before leaving Russia in 1918, and who had also lent his advice to Prokofiev for the first Violin Concerto. Prokofiev dedicated the second melody to the superb violinist Cecilia Hansen, whose husband he had known from his conservatory days; the fifth melody to the Hungarian violinist Joseph Szigeti, whom he had recently heard in recital; and the rest of the set to Kochański, with whom he premiered the work.

“Boris S. Kerner lives in Stuttgart and is the author of Introduction to Modern Traffic Flow Theory and Control: The Long Road to Three-Phase Traffic Theory. We’ve never met, and we probably never will. But the serendipity of the internet, through some late night research and musing on the idea of friction and flow in baroque bass lines, led me to his name and his work. Boris begins with a fairly typical 17th-century continuo style line in the cello that leans and tilts, sensitive to gravity and the magnetism of certain tendency tones, before getting stuck in a repeated pattern. The flower pots enter the scene as an otherworldly counterpoint to this oddly familiar character, introducing a slightly cooler temperature to the baroque warmth, and sometimes interrupting and sometimes facilitating the cello’s traditional flow of melodic traffic.”

“Right around the time I began sketching a motoric, virtuoso piece for violin ensemble, I discovered Futurist art for the first time. And right around the time I discovered Futurist art, I encountered—in a brief but blazing way—an addictive car racing video game that bears the name Gran Turismo. Soon I realized I was experiencing one of those serendipitous moments when the disparate facets of my life fall into an unexpected resonance with one another. The musical ideas, the art, and the video game all shared things in common-most obvious among them the subject matter of really fast cars. They also shared a certain flamboyant machismo that I associate strongly with the Italian peninsula (it is the Italians, after all, who produced Vivaldi, Marinetti, and Ferrari). There were other striking parallels as well; the “force lines” that rigorously divided space and created a dramatic sense of visual rhythm in much Futurist art—notably present in Giacomo Balla’s 1913 and 1914 paintings of speeding cars found on this and the previous page—resembled the jerky sequences of imagery in the video game, which in turn became a metaphor for the cut-and-splice method of juxtaposition that permeates the violin piece. In addition, the reiteration of fragmentary motives in the art recalled the repetitive visual vocabulary of the racing game as well as the obsessive motivic hammering of the violin music. The limited color pallet of the Balla paintings seemed fitting to describe a piece scored for a pack of like instruments, and the competition between leader and followers at the core of the video game had many parallels in the Baroque model of soloist versus ensemble that is a prominent modus operandi in the piece.

“I let these intriguing resonances rev up for a time in my head, and when I finally set my pencil to the start line the piece took off. Much like the music itself, the process was fast and furious and full of stop-on-a-dime changes. It was a creative joyride to work on a piece that, from the opening gesture to the final bar, is headed along only one emphatic trajectory: HIGHER! LOUDER! FASTER!”

It can be risky and futile to derive a link between the events in an artist’s life and the interpretation of a work. In his second String Sextet, however, Brahms leaves little room for doubt as to his preoccupations. The second theme of the first movement, introduced by the cello, builds into a climactic inscription declaimed by the first violin and viola on the notes A-G-A-H-E: that is, Brahms’s way of invoking the name of his formerly betrothed, Agathe von Siebold (with “H” representing B-natural in German).

Brahms’s intense romance with von Siebold had begun in 1858, but was terminated abruptly after the dismal premiere of Brahms’s Piano Concerto No. 1. Brahms had grown fearful at the prospect of forming a family amidst a potential career of artistic failures, and broke off the engagement acrimoniously. He later ruminated, perhaps unfairly: “If, in such moments, I had had to meet the anxious, questioning eyes of a wife with the words ‘another failure’ – I could not have borne that!” Clearly, however, despite his ill will, Brahms did not overcome his feelings for von Siebold as easily as he dismissed her. She remained on his mind throughout the ensuing years; and when Brahms was wrapping up work on the Sextet in 1864, he wrote to his friend Josef Gänsbacher, “By this work I have freed myself of my last love.”

The Sextet weaves its way into New England music history as well: it received its world premiere in Boston by the Mendelssohn Quintette Club on October 11, 1866. The musicians and founders of the Mendelssohn Quintette Club were largely German emigrants who had arrived to the United States in the late 1840s, and who had been playing together in various professional orchestras across Boston and Cambridge. They began to present chamber music to American audiences in the salons of Bostonian businesspeople, beginning with the jeweler John Bigelow. In the 1850s, the Club expanded their reach, regularly performing in Providence and elsewhere in the region. They became one of the most acclaimed chamber music societies in the United States, and eventually embarked on tours across the country and even to Australia and New Zealand.