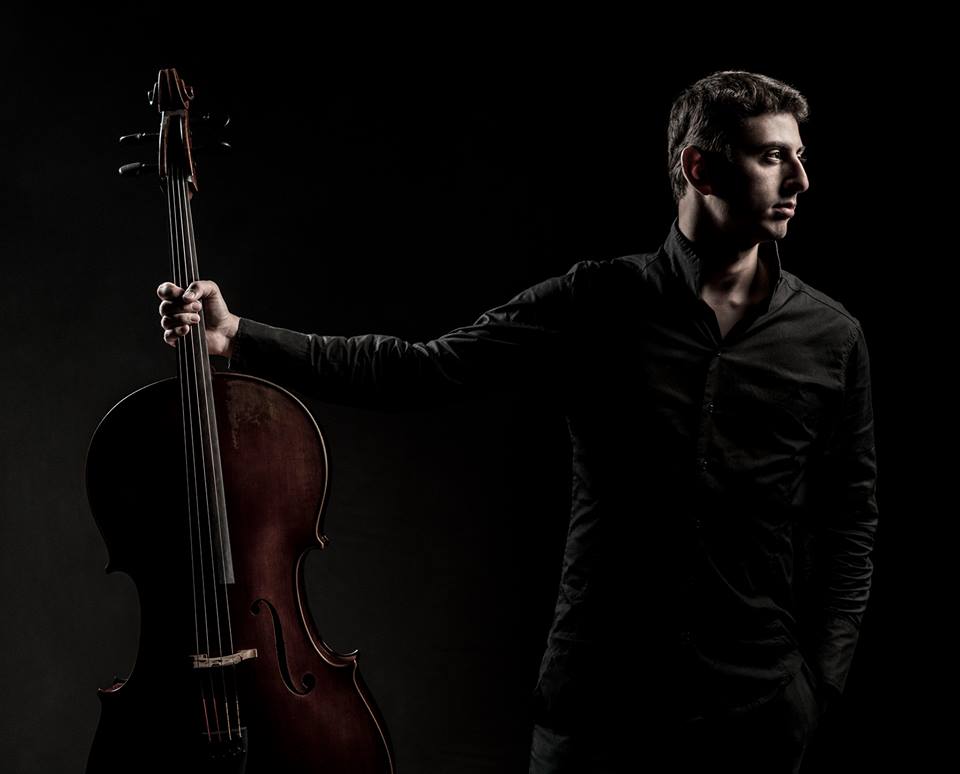 This evening’s program opens with one of Brahms’s proudest dispatches from the Austrian countryside where he enjoyed creative summertime retreats. Then, composer-in-residence John Harbison transports us from the New England sun to the oppressively dark expanse of a Wisconsin winter for Snow Country, featuring the oboe against an earthy backdrop of string textures. To conclude the concert with the first orchestral performance this season, we welcome Armenian-born and internationally renowned cellist Narek Hakhnazaryan for his Festival début, playing Tchaikovsky’s concerto-like Rococo Variations.

Brahms had periods of great creative productivity during the summer retreats he spent away from the Viennese bustle in countryside resort villages. He would take long walks in nature, developing musical ideas in his mind, which he would sketch down upon his return; he would leave the work of polishing and editing to his return to Vienna. In 1882, he found respite in Bad Ischl, a village along the Traun River outside of Salzburg, where he composed most of his string quintet.

The three-movement construction of the work shows Brahms’s increasing propensity for concision of construction. The first movement of the quintet is built upon a theme evoking the pastoral atmosphere surrounding its composition, while the second theme adds rhythmic complexity, with the viola’s melody set in broad triplets, as if in a different meter. For the single middle movement, Brahms combines the traditional slow movement and scherzo, by alternating sections based on two baroque forms: the courtly sarabande, and the lively gavotte. A notorious perfectionist known for fastidious revisions and for destroying compositions that he deemed inferior, Brahms was obviously proud of his work on the quintet. He wrote to Clara Schumann that the work was among his finest; and he assured his publisher, Simrock, “you have never had such a beautiful work from me.”

Snow Country was composed in January 1979, during an unusually dark Wisconsin winter. It was commissioned by the New England arts patron and scientist Dr. Maurice Pechet in honor of the birthday of his friend Sir Derek Barton. It was composed for the oboist Peggy Pearson, who gave the first performance of both versions of the piece, with string orchestra and with string quintet.

The piece was withdrawn for three years, as being not substantial enough for its eleven minutes duration. Late in 1982 a certain mellowness set in, perhaps occasioned by the piece’s healthy resistance to attempts at revision, and subsequently Snow Country has reentered the small catalogue of pieces for oboe and strings, where it has started to find its proper place. It has proven popular with performers, as a distant relative of the Swan of Tuonela, demonstrating that composers cannot always tell which of their pieces will “go” and which will stay.

Snow Country‘s white terrain actually conceals earth colors, engendered by tonal tensions between B minor, its home “key,” and C minor, the neighbor key, which challenges its hegemony. A middle section in F major seems distant from both homes. The oboe is sometimes primary, sometimes a voice in the texture, submerged only to reemerge as a final lonely voice, braced against a longer winter.

Variations on a Rococo Theme, Op. 33

Tchaikovsky’s “Rococo” Variations are indissociable from their commissioner and dedicatee, the cellist Wilhelm Fitzenhagen. Fitzenhagen was a talented German cellist who had, at age 21, already been hired as professor at the Moscow Conservatory. When Fitzenhagen asked Tchaikovsky for a piece in 1876, the composer was rebounding from the negative reception to his recent opera, Vakula the Smith, and symphonic poem, Francesca da Rimini. He was eager for a project which might turn the critical tides in his favor.

Turning to musical models from the previous century, Tchaikovsky, a lover of Mozart, took inspiration from the theme and variations form. He wrote a theme in the classical style, and embellished it with “rococo”, or late Baroque, ornamentation and embellishment. The reduced, classical orchestration – paired winds, horns, and strings – matches the stylistic basis of the composition.