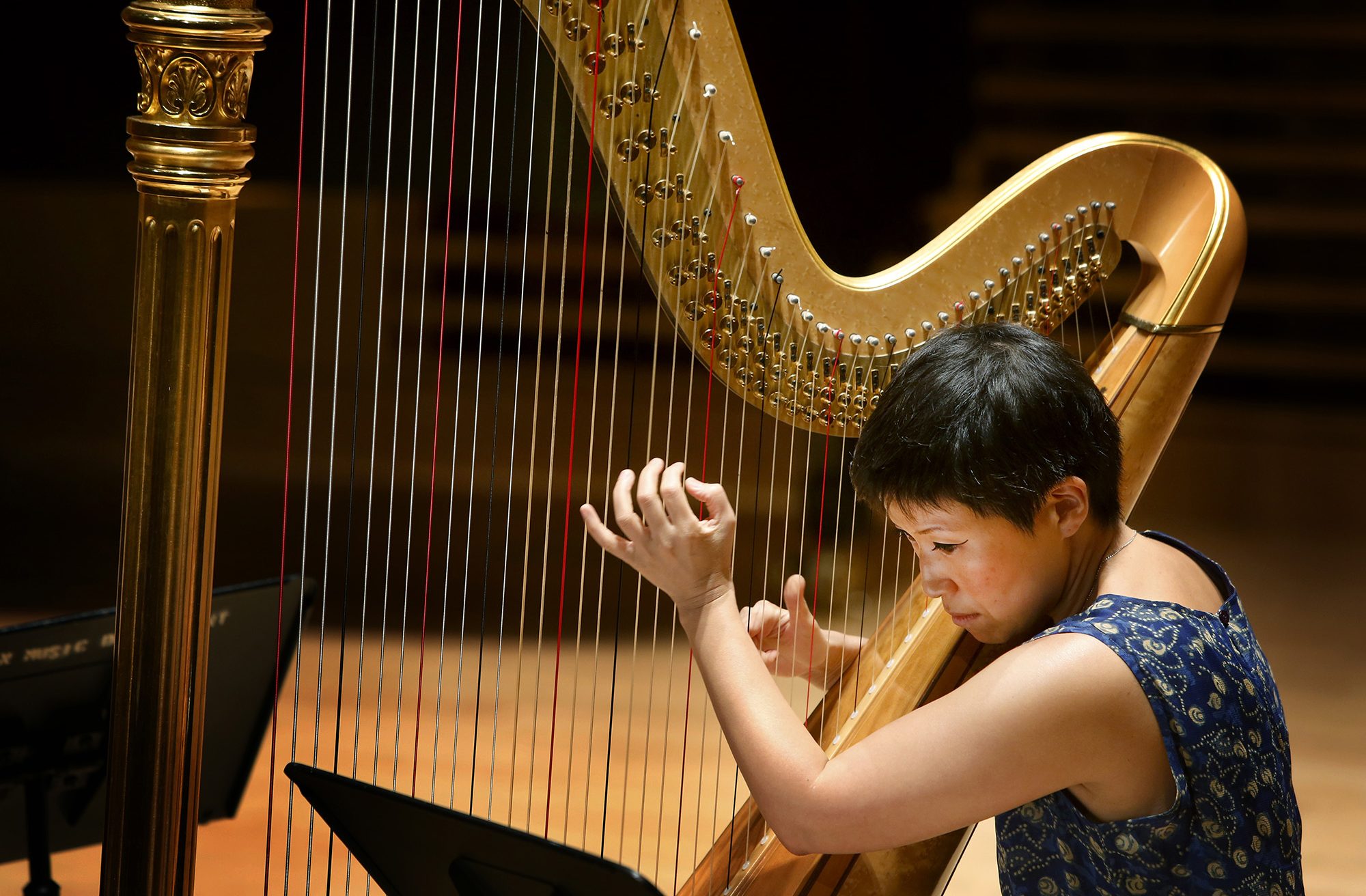 Breton composer Jean Cras led something of a double life: as a composer, particularly of chamber music and song, trained in Paris by Henri Duparc; and as an accomplished officer of the French navy, enabling him to travel the world extensively and imbibe diverse musical influences. These idioms are colorfully explored in his Quintette, especially in its hauntingly beautiful slow movement, and through the vivid plucked textures and swooping gestures of the finale. Finesse cedes to drama in the second part of tonight’s program, with Tchaikovsky’s epic, melodramatic Piano Trio, dedicated to “the memory of a great artist.”

In fine print at the end of the score to Jean Cras’s Quintette is written, “à bord de la Provence – Toulon” – that is, completed aboard the ship called La Provence, near the southern French city of Toulon. Such a note is common for Cras, who managed to sustain his compositional output throughout his lifelong career as a naval officer.

Jean Cras was born and raised in a musical household in Brest, a military port city on the coast of Brittany. His father was a naval medic, and so Cras, despite his precocious compositional talent, made the natural decision to join the Navy at age seventeen. He continued composing in his leisure time, and with subsequent promotions, he managed to bring a piano into his cabin with him whenever he was deployed. For Cras, maintaining his musical and military careers was less a struggle than a spiritual imperative. He wrote: “I can establish a precise comparison between the links by which I am attached to art and those by which I am attached to the sea. As composer, I am the slave; as a marine, I am the master. Composing, for me, is obeying a higher order, which dictates its desires to me, and which I serve with the intoxication of the humble disciple, whose only goal is to execute as well as possible his master’s orders.”

The navy lifestyle allowed Cras to travel widely across northern and western Africa and to North America. He incorporated both musical and atmospheric impressions of his travels into his Quintette, for which he provided a loose program: the first movement evokes the ocean air at the start of a voyage; the second and third movements represent impressions of time spent in an unspecified north African city; and the Finale is the triumphal voyage home.

When Tchaikovsky’s generous benefactress, Nadezhda von Meck, asked the composer if he might consider writing a piano trio, Tchaikovsky rejected the idea on principle. “I assure you that any kind of trio or sonata with piano or cello is absolute torture for me,” he responded to her, followed by a litany of reasons. The instruments’ timbres were incompatible, he protested, and the idea of a trio, which “implies homogeneity,” was undercut by the soloistic voices of the violin and cello. Moreover, Tchaikovsky constantly struggled to arrange his musical ideas, which were frequently orchestral in scope, for smaller instrumental ensembles.

Yet by the end of 1881, for unknown reasons, Tchaikovsky had changed course and begun, with some lingering trepidation, to compose what would become his only Piano Trio. When it was completed in 1882, it had taken on monumental proportions, and Tchaikovsky was even proud of it: he requested that it be published in a special edition, and subtitled it, “in memory of a great artist.”

That “great artist” was Nikolai Rubinstein, who had died the previous year. Rubinstein was an important figure in Tchaikovsky’s life and career. He founded the Moscow Conservatory in 1866, and immediately hired Tchaikovsky as professor of music theory, liberating him from a dreary career in civil service. Rubinstein was also a suburb pianist, much like his brother Anton (although, when Tchaikovsky went to dedicate his Piano Concerto No. 1 to Rubinstein in 1874, Rubinstein famously dismissed it as “clumsy” and “beyond repair”). His skill is memorialized in the Trio’s spectacular piano writing, containing passages with the virtuosity of a concerto, yet never overshadowing the sumptuous string writing. In the end, Tchaikovsky transcended his anxiety about the piano trio texture and discovered a way to exploit the ensemble’s advantages fully.