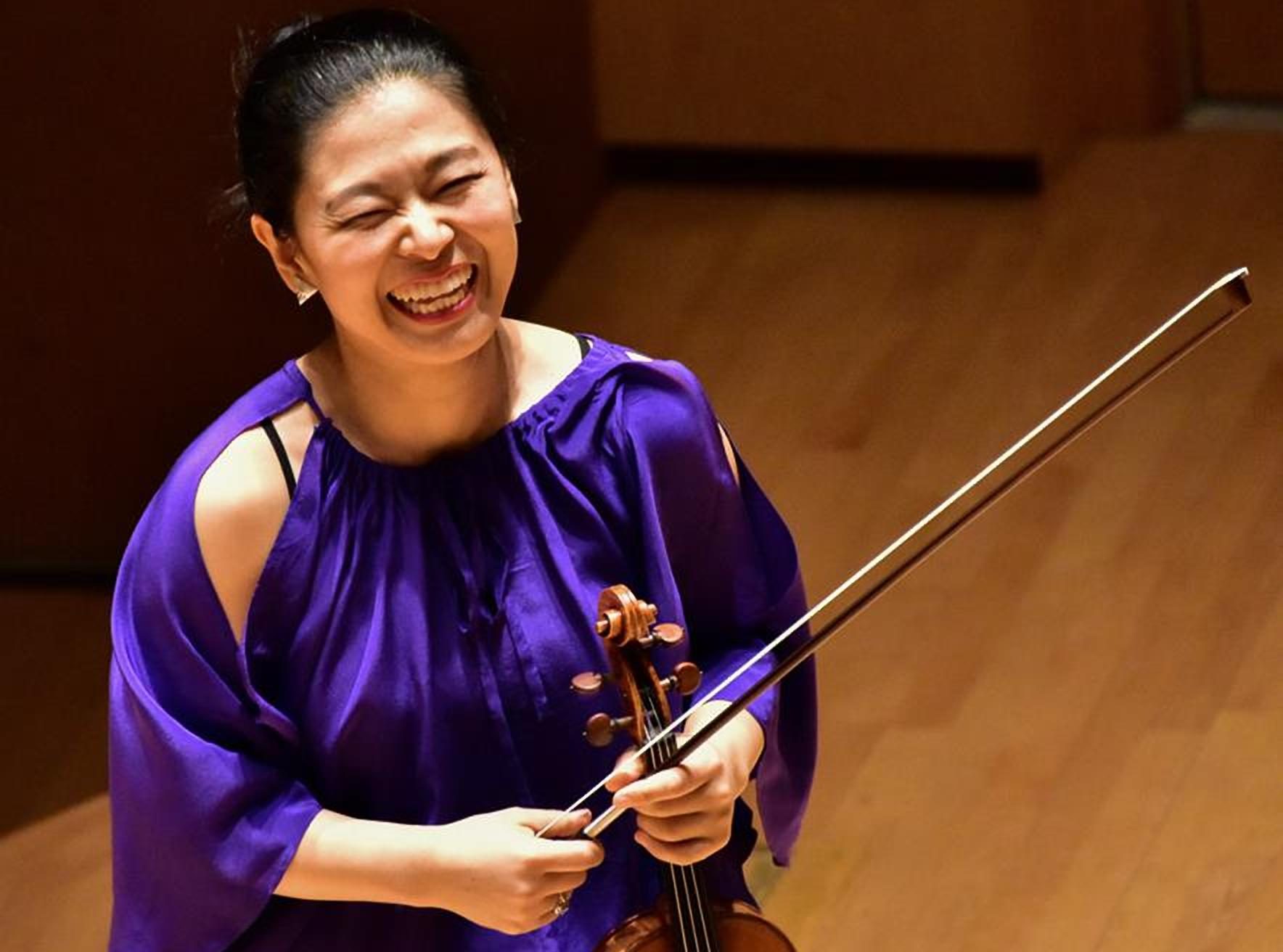 Wednesday evenings offer eclectic programs spanning the range of the chamber music repertoire and featuring artists from across the Festival. After opening with Beethoven’s middle-period cello sonata, the program departs for Eastern Europe: first, to Brno, where a mature Janáček composed his only violin sonata at the outbreak of World War One; then, onward to Moscow, where Arensky commemorated the life of Tchaikovsky with this string quartet – remarkable for the deep sonorities brought about by its unusual instrumentation for two cellos.

Beethoven’s third cello sonata was the first he had composed in over a decade, and the first he composed in the modern sense of the genre. His first two cello sonatas, Op. 5, were marketed as ‘Grand sonatas for piano with accompaniment of a violoncello’, fitting the earlier model of the ‘continuo sonata’ – the cello rarely adopted a soloistic role, instead tending to reinforce the lower bass material of the keyboardist.

In the third sonata, it is another story altogether. The piece was composed amid an inspired period in 1807–08, when, according to Maynard Soloman, “Beethoven’s productivity was clearly at flood tide, and his popularity in concerts public and private was similarly reaching its crest”. Sketches for the cello sonata are jumbled together with sketches for his fifth and sixth symphonies, sometimes sharing the same leaves of manuscript; his two Trios, Op. 70 (including the “Ghost”), the Choral Fantasy, and a pair of overtures rounded out a busy year’s work.

This effusion notwithstanding, it was not a blissful or comfortable time for Beethoven, whose existence in Vienna continued to feel precarious in the absence of permanent employment. “The thought that I shall certainly have to leave Vienna and become a wanderer haunts me persistently”, he wrote. In the end, Beethoven managed to achieve greater security in Vienna through the intervention of Ignaz von Gleichenstein, a baron and amateur cellist who became one of the composer’s closest friends and confidants. Gleichenstein was instrumental in compelling various aristocrats to organize an annuity agreement, whereby Beethoven received annual payments in exchange for remaining in Vienna and continuing to contribute to the city’s musical riches. In return for Gleichenstein’s efforts on the composer’s behalf, Beethoven decided to dedicate the cello sonata to Gleichenstein, bestowing to him a copy of the score inscribed with the Latin phrase, “Inter lacrymas et luctus” – that is, “amid tears and grief.”

By 1914, Janáček had been director of the music school in Brno for over three decades – a career which left him feeling provincial as the professional success in Prague which he so desperately sought continued to elude him. Although historically the capital of the Czech region of Moravia, by the early twentieth century Brno had long been under Habsburg rule; and while most of the region remained Czech-speaking, the city itself had a majority German-speaking population, to whom the city was known as Brünn. Resisting prevailing Austro-German compositional movements, Janáček, like many of his compatriots, sought musical material in the folksongs of Moravia and Silesia. His Czech nationalism also found an outlet in his affection for Russia, a fellow Slavic-speaking nation. Janáček founded the ‘Russian Circle’ society in Brno, consumed Russian literature, and drew upon Russian folk materials as well.

When war broke out across Europe that year, Janáček felt hopeful that the Russian forces might liberate Moravia from Austria-Hungary. That same year, he began composing this Violin Sonata, and drew an explicit connection between the music and its historical context: the violinist’s triumphal theme over the pianist’s tremolos at the end of the second movement, for example, represented for Janáček the liberating invasion of Hungary by the Russian armies.

The piece, initially composed when Janáček was sixty, was his only violin sonata (except for two sonatas composed in his student days, which were discarded and lost). Although Janáček completed the sonata the same year he began it, he did not manage to get it performed straight away. Despite the sonata’s connection to wartime contexts, Janáček undertook significant revisions to it in the following years, and the newly configured work was at last premiered in 1922.

Arensky dedicated his second string quartet to the memory of Tchaikovsky, who had died in 1893, the year before the quartet was composed. The elder composer had been a mentor to Arensky since the latter had moved to Moscow in 1882 to take up a professorship of harmony and counterpoint at the Moscow Conservatory.

To construct a musical memorial befitting Tchaikovsky’s stature, Arensky wove a tapestry of carefully chosen themes, each helpfully identified in the table of contents accompanying the published score. The first movement opens with a chant-like orthodox psalm: the instrumentation for two cellos, unconventional in the context of a string quartet, deepens the low register as if to emulate the rich bass texture of a Russian Orthodox choir, setting a reflective tone for the work. The second movement is a spirited set of variations on a theme drawn from Tchaikovsky’s own collection of Children’s Songs. And the Finale contains two additional themes: first, a slow opening drawing another chant theme from the Requiem Mass, which then breaks out into a beloved Russian folksong already familiar to chamber musicians as the “Russian theme” in Beethoven’s second “Razumovsky” quartet (Op. 59, No. 2) – a work greatly admired by Tchaikovsky.

While the double cellos contribute to the work’s distinct textures and requiescent mood, it also raised marketing concerns for Arensky’s publisher, who insisted that the composer produce an alternate arrangement for the traditional quartet ensemble, to be published separately as “Op. 35a” – a reminder of the perennial need to reconcile composers’ artistic ambitions with the dynamics of commercial music markets!