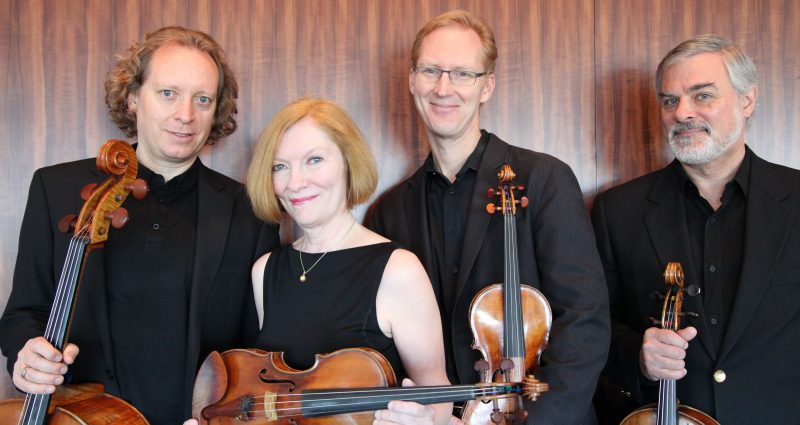 Sponsored by The Brunswick Hotel and Tavern.