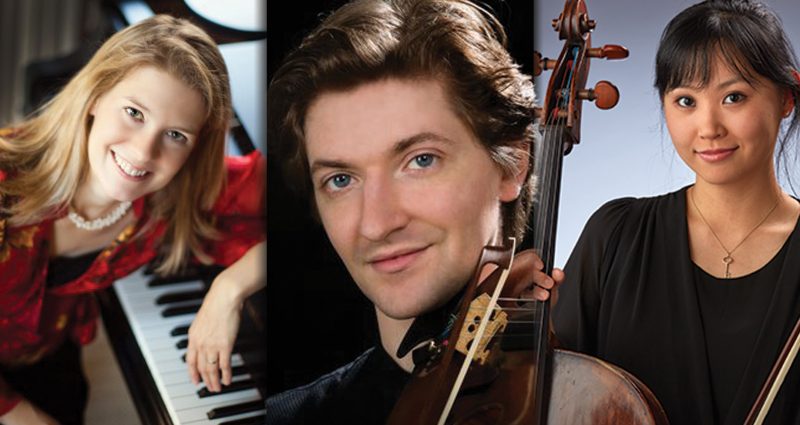 The stage is set one last time for our season finale, beginning with Weber’s courtly collection of waltzes, written for his newlywed. The violists enjoy their time in the limelight with Bach’s festive concerto and its own dance-like Finale. At last, the Orchestra is joined by not one but three soloists for Beethoven’s grand Triple Concerto, as we say farewell – until next year!

Please join us following the performance for a reception at The Daniel.

Sponsored by The Maine Arts Commission.