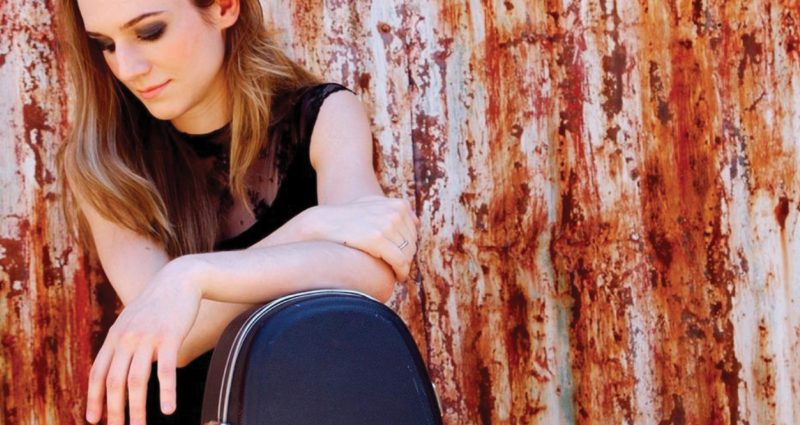 Fauré composed his second Cello Sonata in 1921, a productive year in which he also completed his second Piano Quintet, a Nocturne and Barcarolle for piano, and his song cycle, L’Horizon chimérique. Some of this activity served to fill newfound free time—Fauré had been encouraged to retire from his post as director of the Paris Conservatoire the previous autumn. He had held the position for an eventful fifteen years, during which time he implemented radical reforms geared toward broadening the curriculum beyond the traditional technical formation in view of a more broadly conceived artistic education. But by 1920, at age seventy-five, his health was declining, he was experiencing hearing loss and distortion, and he reluctantly relinquished his position.

Even amid the factious world of French music, Fauré was by this time near-unanimously admired and appreciated. His artistic open-mindedness and progressive tolerance fostered a generation of adventurous avant-gardists, while his own style—experimental but unimpeachably grounded in principles of harmony, counterpoint, and form—endeared him to critics of all stripes. The opening of the second Cello Sonata, with its opening subject introduced by the piano’s right hand and trailed in a loose canon by the cello, exemplifies his knack for conjuring the illusion of a free-flowing stream of consciousness, undergirded by a rigorously crafted foundation.

Shortly following his retirement, Fauré was asked by the French government to compose a funerary march in commemoration of the centenary of the death of Napoleon. The invitation was an honor that Fauré had to accept, despite his own reticence at the project, finding the subject “thoroughly intimidating” and himself unaccustomed to composing for military band. Having dutifully completed the commission, he found that he had become attached to his Napoleon theme, and decided to repurpose it for a setting he found more to his liking: it became the Andante of the second Cello Sonata.

Born in Bratislava (then Austria-Hungary), Ernő Dohnányi was a prodigious young composer who made an impressive entry onto the European stage at age 18 with his first opus, the Piano Quintet No. 1—a work which was acclaimed by Brahms, who arranged to have the piece performed in Vienna, thereby launching young Dohnányi’s international career. But even more than for his compositions, Dohnányi grew famous as a formidable pianist, having studied with István Thomán, himself a student of Liszt. After successful tours of the U.S., U.K., and Europe, he was invited in 1905 to teach at the Berlin Hochschule, where he remained for ten years. It was toward the end of his Berlin tenure that he returned to the form which had brought him such early success, completing his second piano quintet in 1914. The work echoes aspects of his first quintet: it, too, introduces “cyclic” elements—themes introduced in the first movement which then return in subsequent movements, giving the work as a whole a sense of unity—and transfigures the dramatic intensity of its minor-key disposition into triumphant major-key dénouement.

The year after completing his second quintet, Dohnányi would return to Budapest, establishing himself as a central force in energizing the city’s musical life. He became director of the Budapest Philharmonic, and later also the national Academy of Music, where he devotedly organized hundreds of concerts each season. He maintained his posts at the Philharmonic and the Academy until legislation was passed in the 1940s requiring that the institutions dismiss all of their Jewish personnel; Dohnányi chose to resign from both rather than carry out the discriminatory law. He left Europe after World War Two, settling first in Argentina and then Tallahassee, Florida, where he taught music at Florida State University until his death in 1960.