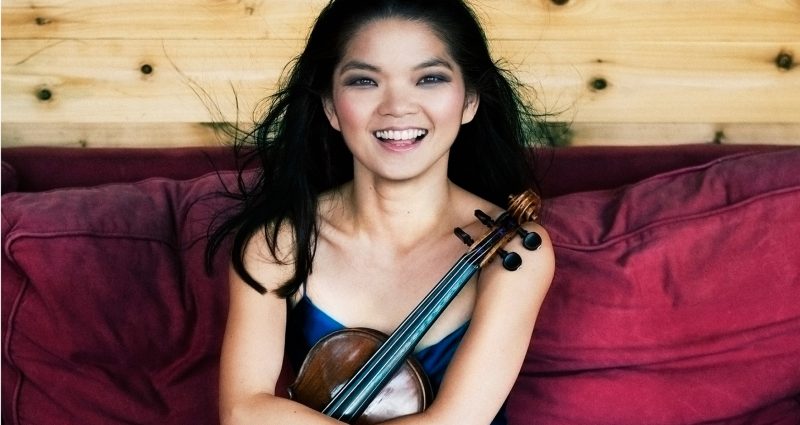 Jean Françaix took to music like a duck to water; it helped that his father, Alfred, was himself a composer, pianist, and director of the conservatory in the northwestern French city of Le Mans. As a ten-year-old, he caught the attention of the Parisian musical elite when he submitted his first composition for publication, and was recommended to study with Nadia Boulanger, who in the 1920s was beginning to establish herself as a premier pedagogue. Boulanger candidly recalled meeting young Jean:

I have not taught many children, I had very few opportunities to do so and the ones I have taught were so gifted that there was no merit in teaching them! But one day a child—Jean Françaix—was due to arrive for his first harmony lesson and I was thinking “How will I teach him?” This kept me up at night, tormented. When he arrived I told him, “all right, Jean, today we will work on chords…” “Ah!” he said, “just like this” and he played a chord. He looked so young, almost like a baby. After two months I said to his mother, “Mrs. Françaix, I don’t know why we’re wasting our time teaching Jean harmony, he knows harmony. I don’t know how, but he knows it, he was born knowing it. Let’s do some counterpoint.”

Composed in 1980, the Duo Baroque was written by a much older Jean Françaix than the boy described by Boulanger. Nonetheless, the piece maintains ties to the earlier era through its limpid neoclassicism, reflecting the ethos Boulanger inculcated in her students and to which Françaix remained committed throughout his life. Keeping his distance with blissful insouciance from modernism’s latest conceits (“impasses,” as he viewed them), he channeled instead the wit and effervescence of composers like Chabrier and Poulenc. Jeremy McCoy and June Han have championed the Duo in recent decades, having recorded it in 2004.

Anton Arensky was born to a musical family in Novgorod, Russia, a city situated on the axis between St. Petersburg and Moscow. Arensky showed compositional promise in his youth, and when his family moved to St. Petersburg, he began studies with Rimsky-Korsakov. Upon graduating in 1882, he immediately became professor of harmony and counterpoint at the Moscow Conservatory, where his students included Scriabin and Rachmaninoff. In 1895, he returned to St. Petersburg to direct the Imperial Choir until his retirement in 1901, whereupon he dedicated himself to composition and touring as a pianist and conductor. Arensky died from tuberculosis at the early age of 45, by which time his life had become increasingly disorderly due to drinking and gambling addictions.

Arensky’s Piano Trio in D Minor (1894) is the first of two trios he composed, and without a doubt the work for which he is best remembered today. It may be inscribed into a burgeoning fin-de-siècle Russian tradition of composing piano trios as elegies, beginning with Tchaikovsky’s Piano Trio (1882), dedicated to the memory of Nikolai Rubenstein, and continued by Rachmaninoff’s pair of Trios Élégiaques (1892 & 1894), the second of which memorialized Tchaikovsky. (The tradition reverberated in the twentieth century with Shostakovich’s second piano trio.)

In Arensky’s case, the tribute was to Karl Davydov, the renowned cellist who had been director of the St. Petersburg Conservatory while Arensky was a student there, and who died suddenly in 1889. In contrast to Tchaikovsky’s and Rachmaninoff’s elegiac trios (and also Shostakovich’s, for that matter), the lyrical opening subject is presented not by the cellist but rather the violinist—perhaps an allusion to the void left by the dedicatee. The cellist has plenty of moments to shine, however, not least in the “Elegia,” where she introduces a heartbroken lament played con sordino—with the mute placed on the bridge.