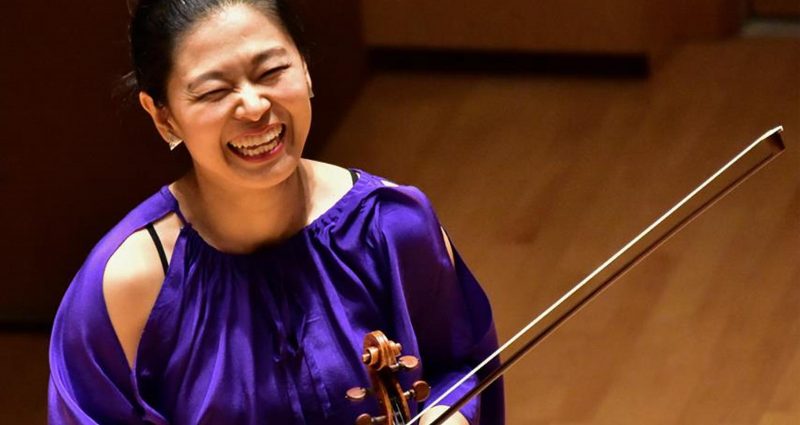 The arts were not immune to the rise of nationalism on the eve of the Great War—far from it, many at the turn of the twentieth century believed music had an important role to play in the awakening of “national sentiment.” In central Europe, such beliefs emerged partly in reaction against the perceived dominance of a Germanic culture of composition that aspired (not without arrogance) toward universalism and transcendence. Nationalist composers, on the other hand, believed in the possibility—necessity, even—of championing the local, the regional, and the “folk;” not in a gesture of picturesque pastiche, but rather in the spirit of invigorating modernist techniques with new raw materials with a deliberate identitarian edge.

Zoltán Kodály was a leader of Hungarian musical nationalism, equipped not only with the intellectual formation to study folk music with scientific rigor (his PhD on “The Strophe Structure of Magyar Folksong” combined linguistics and ethnomusicology), but also with the artistic vision to transform his academic analysis into exhilarating music, with no sacrifice of experimentation or drama. In these qualities (especially the latter), he shared much in common with his colleague, compatriot, and close friend, one year his senior, Béla Bartók. The two met in 1905, and by the end of 1906 they had published Magyar népdalok (“Magyar folksongs”), jointly exhorting the Hungarian people to embrace their heritage.

The Duo for Violin and Cello was written in 1914, at the height of Kodály’s folkloristic fervor, and exemplifies how he appropriated popular music for modernist prerogatives, opening up “art” music to the freewheeling meters, impassioned digressions, and inexhaustible melodic variety of the oral traditions in which he immersed himself. Moreover, Kodály achieves these objectives with a remarkable economy of instrumental means: the austere two-line textures one might expect of such a duo more frequently yield to passages supersaturated with double-stopped (even triple-stopped) chords and tight interlocking rhythms that give the impression of a more substantial ensemble. Kodály’s success with the new medium would inspire similar Duos by Ravel and Schulhoff in the 1920s.

Haydn is often regarded as the grandfather of two of chamber music’s most venerable configurations—the string quartet and the piano trio—genres in which Mozart excelled, too, following in the elder composer’s footsteps. Yet the piano quartet was a later-blooming form. Unlike the string quartet—which matured relatively early into a rarefied genre destined for professional-caliber musicians, each capable of sustaining individualistic yet interdependent lines in consort—piano chamber music proceeded to develop primarily in the sphere of aristocratic entertainment, allowing adept keyboardists to showcase concerto-like virtuosity accompanied by a light string complement, often two violins and a cello. Sometimes a bass would join in; sometimes a flute or oboe would replace a violin.

The two piano quartets written by Mozart in 1785–86 distinguish themselves from this model, and that is partly what makes them so noteworthy. On the one hand, Mozart, a star pianist, continued to showcase his skill with effervescent keyboard writing. On the other hand, rather than reducing the strings to a subsidiary role, Mozart devised means of distributing the thematic material between the piano and string cohort. He did this not simply by trading melodic and accompanimental roles, but by simulating the techniques of galant conversation and discourse, as musicologist Edward Klorman has demonstrated with respect to K. 493. Melodic snippets are introduced by the pianist, for example, as an idea may be proffered in speech; this is taken up and developed by the violinist. A note of consternation is intoned by the viola, leading the other musicians down a melodic and harmonic detour, ultimately to be resolved by the piano. In other words, each instrumentalist appears, at different moments, to possess the agency to steer the conversation into new directions, inspiring agreement, or occasionally dissent, from fellow interlocutors. While such galant repartee crops up throughout Mozart’s chamber music, in the case of this chatty piano quartet, we might even hear echoes of Mozart’s operatic style—after all, just before composing K. 493, Mozart had completed K. 492, The Marriage of Figaro.