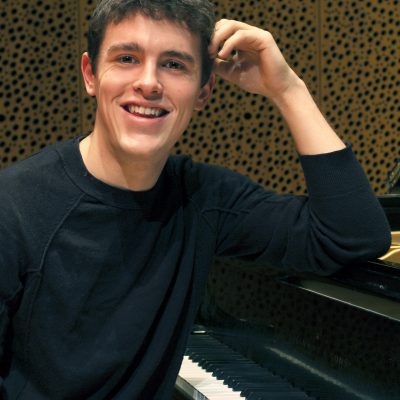 Peter Asimov is a doctoral student in musicology and Gates Scholar at the University of Cambridge (U.K.). He is an accomplished pianist and chamber musician, and has performed at venues across the globe including Carnegie Hall, the Louvre, and the Seoul Arts Center. Asimov holds degrees from the University of Oxford (in musicology) and Brown University (in comparative literature), and has been a student researcher at the Paris Conservatory in 2016-2017. His broad research interests include the music of Olivier Messiaen, musical transcription and arrangement, musical exoticism/eclecticism, and microtonality. Peter is proud to provide program notes for the Festival for a fourth season.