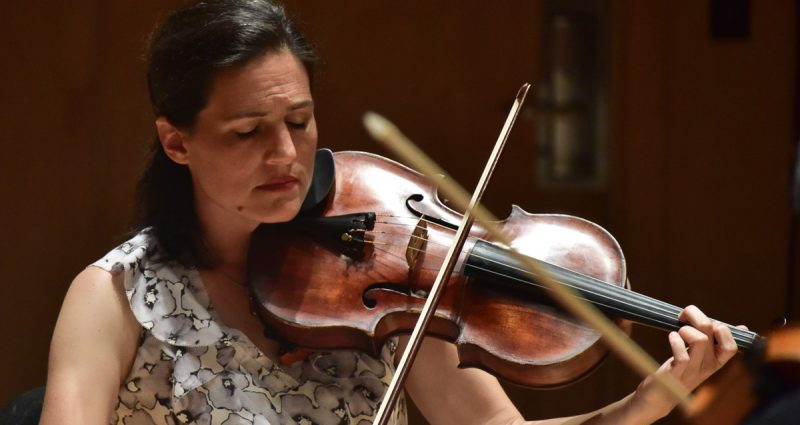 Please join us following the performance for a reception at The Daniel.

Sponsored by The Highlands